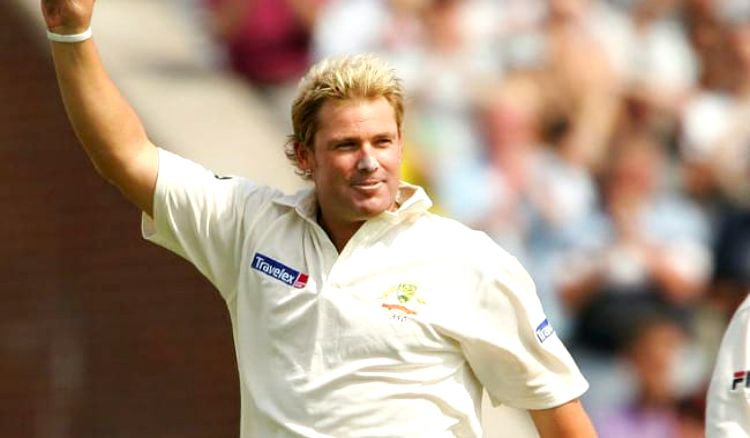 The legendary Australian spinner Shane Warne considered as one of the greatest cricketers of all times passed away at a young age of 52 in Thailand due to a suspected heart attack. He was at the tourist island of Koh Samui, in the Gulf of Thailand where he was found. His management company MPC Entertainment released a statement which read, “It is with great sadness we advise that Shane Keith Warne passed away of a suspected heart attack in Koh Samui, Thailand today, Friday 4 March. Shane was found unresponsive in his villa and despite the best efforts of medical staff, he could not be revived. The family requests privacy at this time and will provide further details in due course". Shane Warne was one of the most dominant figures of the history of cricket who re-invented the art of leg spinning in the early 1990s. Shane Keith Warne was born in the Melbourne suburb of Upper Ferntree Gully on September 13th 1969 to Bridgette and Keith Warne. Warne kicked off his international career in the early 1990s and by the time he retired from international cricket in 2007, he was the first bowler to have 700 Test wickets. He was a lower-order batsman who scored more than 3,000 Test runs. He was the key figure behind Australia's ICC Cricket World Cup victory in 1999 where he was declared ‘player of the match’ in both the semi-finals and the finals. Wisden Cricketers' Almanack, considered to be the ‘Bible of Cricket’ recognized Shane as one of its ‘Five Cricketers of the Twentieth Century’. Warne also played in the first four seasons of Indian Premier League for Rajasthan Royals from 2008 to 2011 where he played the roles of a captain and also a coach. Shane Warne was inducted into the ICC Cricket Hall of Fame in 2013. The world is shocked at his untimely demise.