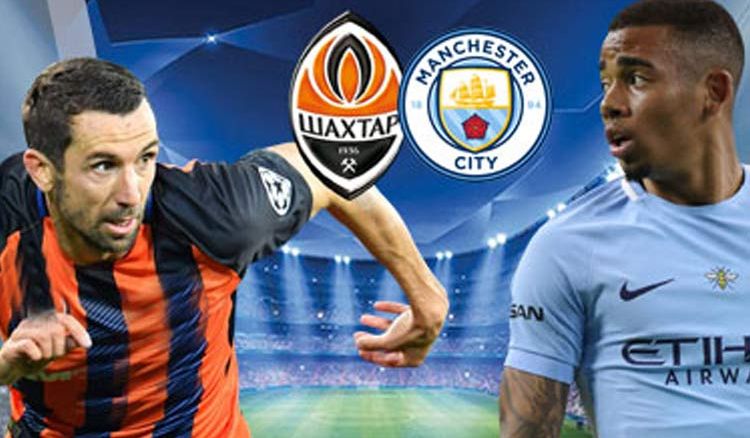 Finally, Pep Guardiaola’s Manchester City’s 28 match unbeaten run came to an end after losing to Shakhtar Donetsk on a freezing night in Ukraine.

Jubilant Shakhtar Donetsk needed only one point from the match to qualify for the last 16 of the Champions League, but they opted to take all 3 points from the last nights’ match.

Pep Guardiola chose to rest key players from Manchester City to avoid unnecessary injuries (ahead of Sunday's trip to Manchester United) against a very capable Shakhtar side still fighting for their Champions League lives. Pep Guardiola stood solemnly on the touchline on Wednesday night, his breath visible in the cold air as he screamed instructions, but to little effect.

City were two down by half-time, thanks to Bernard's fine curling effort (26th minute) and Ismaily's simple finish (32ndminute) after City goalkeeper Ederson had committed himself outside of the box.

Last but not the least, star of the England U17's World Cup triumph, and the youngest Manchester City player to start in the Champions League, 17-years old Phil Foden is one of the most impressive prospects to come out of the Manchester City’s academy in recent years. He acquitted himself well against Shaktar Donetsk with some lovely touches despite the disappointing 2-1 defeat.