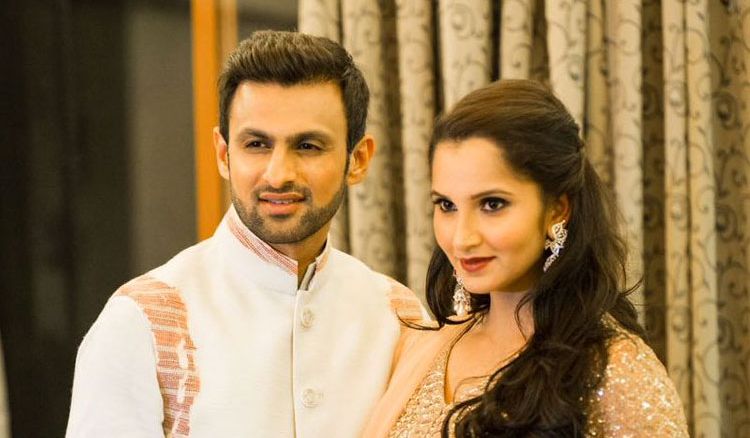 Ace Indian tennis player Sania Mirza and her cricketer husband Shoaib Malik is looking forward to parenthood. The couple, who celebrated their eighth wedding anniversary in April, is getting ready to welcome their baby in October. Sania announced the news of her pregnancy on Instagram!

During a panel discussion earlier this year, Sania had revealed that she would keep their child’s surname as ‘Mirza Malik’. She also added that Shoaib wants a daughter.

As soon as she broke the news, congratulatory messages started pouring in from Bollywood celebs. Many cricket friends also congratulated them.

According to reports, The Indian tennis star when asked about her biopic said: “lots of rumours going on but there is nothing confirmed about it till date”.