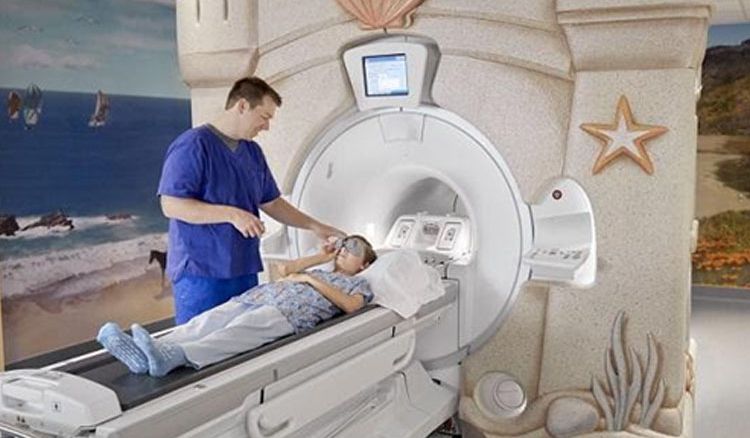 A recent study has shown that Magnetic Resonance Imaging (MRI) which is usually used to obtain images of human internal organs and tissues might be helpful in predicting intelligence levels in children. Scientists from Skolkovo Institute of Science and Technology in Russia were working on this and they used ensemble methods based on deep learning 3D networks to analyse whether the intelligence level can be predicted from an MRI brain image. The scientists went through the US National Institutes of Health (NIH) database which contains over 11,000 structural and functional MRI images of children aged 9-10 during the research. The research study was published in the journal ‘Adolescent Brain Cognitive Development Neurocognitive Prediction’ and it focused on issues such as predicting the intelligence level, which the researchers called ‘fluid intelligence’. The researchers have described the ‘fluid intelligence’ as the capacity to think logically and solve problems in novel situations, independent of acquired knowledge. The researchers have predicted the fluid intelligence level based on age, gender and brain size. PhD student, Ekaterina Kondratyeva and one of the researchers, said, "We applied ensembles of classifiers to 3D of super precision neural networks: with this approach, one can classify an image as it is, without first reducing its dimension and, therefore, without losing valuable information". The researchers have also found a link between the child's "fluid intelligence" and brain anatomy. Though this is a great discover, but prediction accuracy currently is less than perfect and the researchers have expressed that they would like to focus more on various aspects of cognitive, social, emotional and physical development of adolescents. 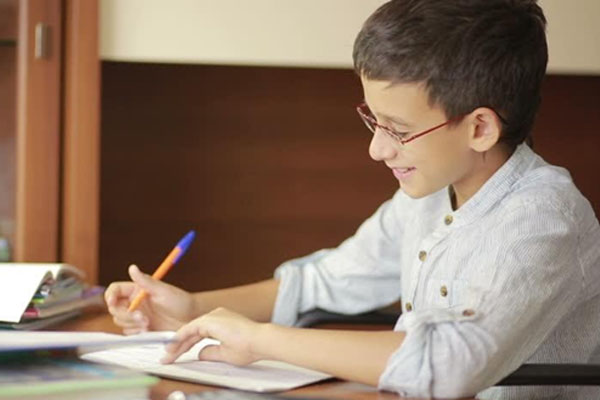