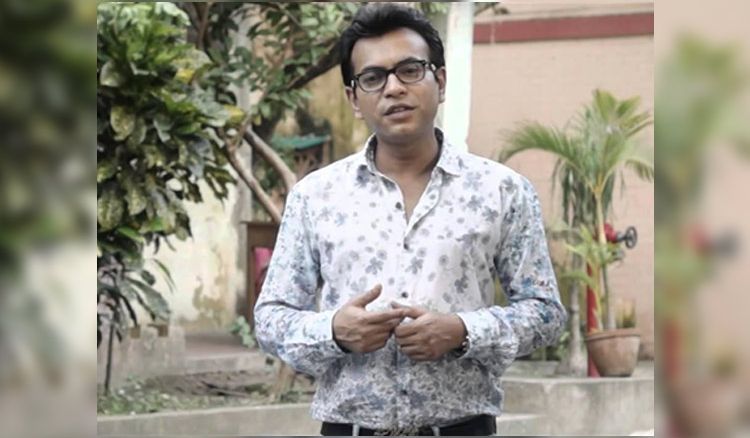 Rudranil Ghosh has established himself as a versatile actor in the Bengali film industry. He not only has a great comic timing but also great skill sets for serious roles and now he is ready to showcase his talents in the Hindi film industry. Rudranil is all set for his Hindi debut with Amit Ravindernath Sharma’s Maidaan. It will have Ajay Devgn in the lead role. The main subject of the film revolves around football based on the glorious period of the Indian Football team from 1952 to 1962, and also the biopic of Sayed Abdul Rahim. Rudranil will be playing the role of a member of the Football Federation. In the lead of this film is Ajay Devgn as the Indian football Coach and manager Sayed Abdul Rahim. Shooting for this film has already started and Rudranil is even undergoing physical training for this film.  For the record Rudranil’s first shot was with Ajay Devgn and speaking about the experience he reveals that it was a different feeling although he wasn’t nervous.

Talking about his co-actor Ajay he says,

“He speaks very little and smiles at times. He mostly kept busy with the script when he was not giving a shot. He’s also very calm and a very co-operative and helpful co-actor.”