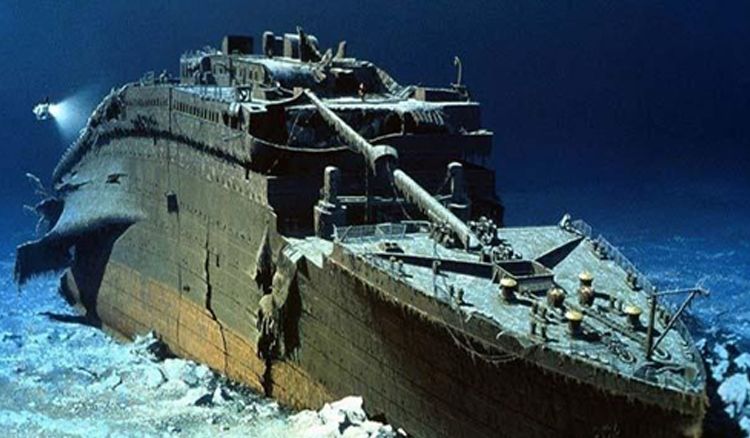 RMS Titanic, a British passenger liner was the greatest of its time. It was tagged as ‘unsinkable’ but unfortunately it sank in the North Atlantic Ocean on April 15, 1912, after striking an iceberg during her maiden voyage from Southampton to New York City. 2,224 passengers and crew were aboard the RMS Titanic, out of which more than 1,500 died. It is considered as one of deadliest commercial marine disasters. RMS Titanic was the largest ship of its time before it sank after the horrific accident. The wreck of the ship was found in 1985 when it was learnt that it was broken in two major pieces and many other smaller bits. The ship was significantly damaged by corrosion during the discovery. Over the years, Titanic has faced major corrosion with huge rusticles falling from the hull, making it obvious that the whole structure of the ship will be gone in the near future. Among other expeditions on the wreck of Titanic, a recent one has caught major attention after the scientists published images of the shocking progress of the corrosion. Parks Stephenson, Titanic Historian comments on the deteriorating condition of the Titanic wreck and he says, “The most shocking area of deterioration was the starboard side of the officer’s quarters, where the captain’s quarters were. Captain’s bath tub is a favourite image among the Titanic enthusiasts, and that’s now gone. That whole deck hole on that side is collapsing taking with it the staterooms, and the deterioration is going to continue advancing”. Titanic currently lays 3.7 km below the sea level and it might be gone in no time at all. 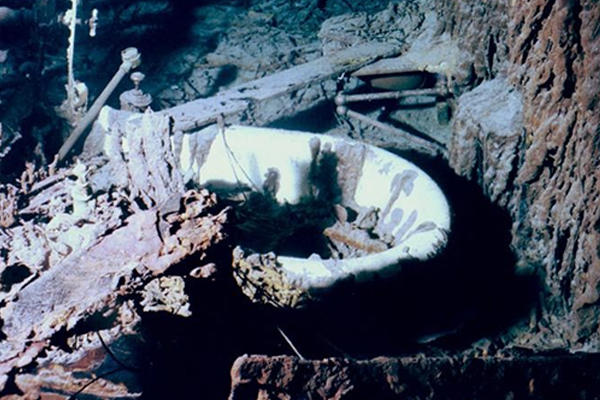