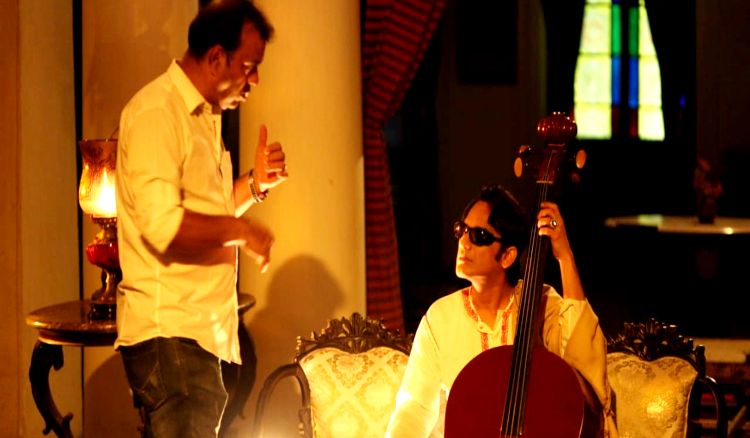 Ritwick Chakraborty will be seen in the role of a blind king Ron Raj’s film ‘Porichoy Gupta’, the shooting of which was recently completed in Kolkata. The film narrates the story of a blind king and his friend, a local archaeologist, and is set in the background of 1950s. The plot of the film focuses on how the archaeologist falls in love with a Brahmin widow. The director expresses that like the characters in the film, many people have such secret identities in reality and there is more mystery than just anonymity, which will attract the audience. However, the main attraction of the film is Ritwick Chakraborty playing the role of a blind man for the first time and the audience is eager to watch his character portrayal on screen.