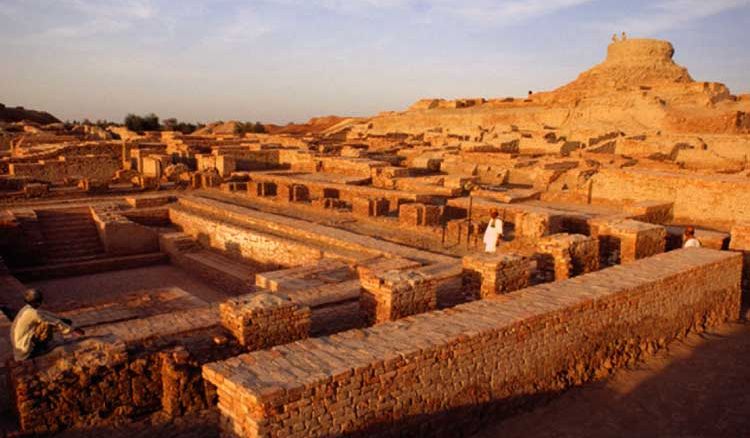 Indian researchers, for the first time, have connected the decline of Harappan city Dholavira to the disappearance of a Himalayan snow-fed river which once flowed in the Rann of Kutch. They have connected the dots between the growth and decline of Dholavira, the most spectacular and largest excavated Harappan city in India located in the Rann with this river which resembles the mythical Himalayan River Saraswati. The study has just been published online in Wiley Journal of Quaternary Science.

Studies so far made were indirect attempts to find out the river courses, its connection to climate and civilization in areas far away from these ancient cities. But this research team from IIT Kharagpur, Archaeological Survey of India, Deccan College PGRI Pune, Physical Research Laboratory, and Department of Culture, Gujarat, dated archaeological remains from all the stages and also inferred climate shifts through time which led to the rise and fall of the Harappan city.

“Our data suggest that prolific mangroves grew around the Rann and distributaries of Indus or other palaeochannels dumped water in the Rann near the southern margin of Thar Desert. This is the first direct evidence of glacial fed rivers quite like the supposedly mythological Saraswati, in the vicinity of Rann” said IIT Kharagpur’s Prof Anindya Sarkar who led the research. 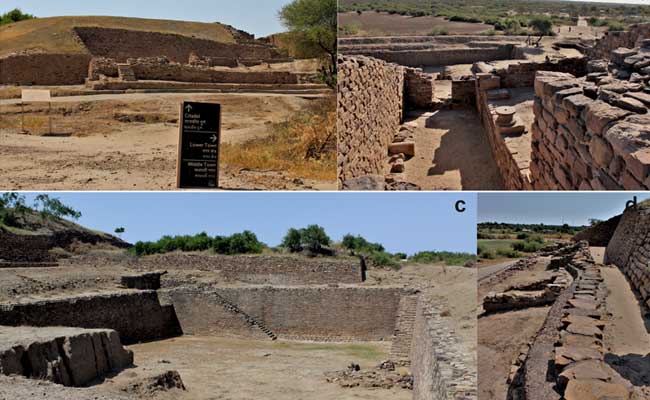 Dr. Ravi Bhushan and Navin Juyal from PRL, Ahmedabad dated the carbonates from human bangles, fish otolith and molluscan shells by accelerator mass spectrometer and found that the site was occupied from the Pre-Harappan period to 3800 years before present i.e, Late Harappan period. The Dholavirans were probably the original inhabitants in the region, had a fairly advanced level of culture even at its earliest stage. They built a spectacular city and survived for nearly 1700 years by adopting water conservation, suggested the researchers. The study indicates that the city expanded till 4400 years followed by an abrupt decline nearly 4000 years back, the onset of the newly proposed Meghalayan geological stage. Researchers Dr. RS Bisht and YS Rawat from the Archaeological Survey of India who originally excavated the site concluded this based on the degeneration of architecture, craftsmanship, and material culture. 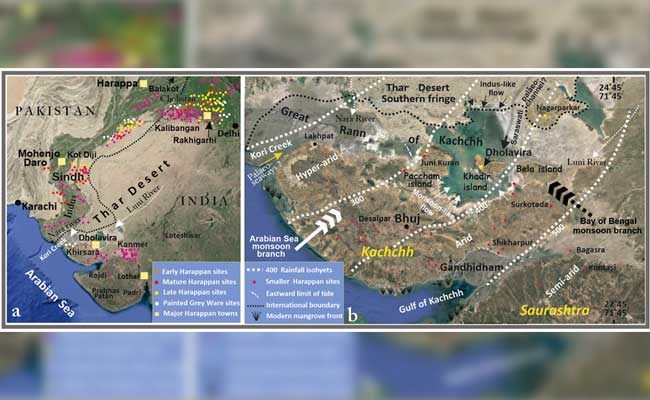 Dr. Arati Deshpande Mukherjee of Deccan College pointed out at the climate evidence coming from high-resolution oxygen isotopes in snail shells Terebralia palustris which typically grow in mangroves and was a source of food for the Dholavirans.

Lead author of the paper and a Ph.D. student at IIT Kharagpur Torsa Sengupta said, “The early to Mature Harappan snail isotopes suggested that the mangrove was fed by Glacier River debouching in the Rann of Kutch. However, during the late Harappan period, the meltwater contribution and seasonality reduced coinciding with the fall of Dholavira.”

“Though the Dholavirans adopted excellent water conservation strategy by building dams, reservoirs, and pipelines, but were pushed to the limit by a catastrophic Meghalayan mega-drought collapsing the city. Indeed Dholavira presents a classic case for understanding how climate change can increase future drought risk as predicted by the IPCC working group,” added Prof Sarkar. 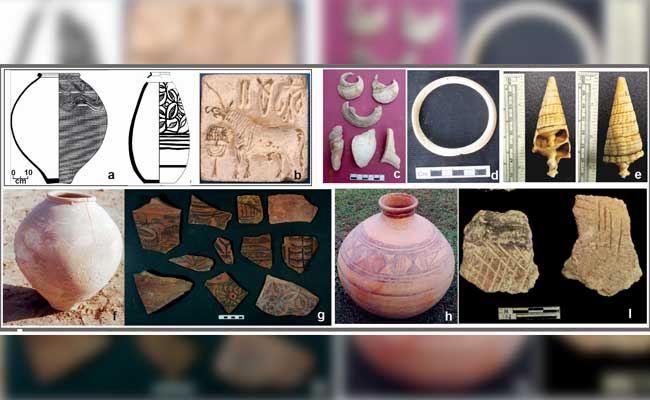 The research indicates that the collapse of Harappan Dholavira was near-synchronous to the decline at all the Harappan sites in India as well as the societal collapse of Mesopotamia, Greece, China and the Old Kingdom of Egypt.