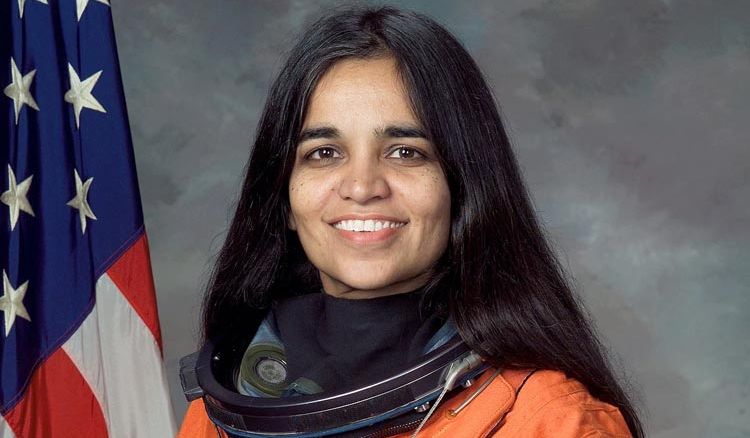 Kalpana Chawla was the first Indian woman to go to space in 1997. She was born in Karnal, Haryana, on 17th March 1962. She attended Punjab Engineering College from where she earned a degree in Aeronautical Engineering. She completed her PhD in aerospace engineering from the University of Colorado Boulder. Due to her excellent academic record and brilliant mind, she got into NASA in 1988. On her first space mission in 1997, Chawla was a part of the six member crew that flew the Space Shuttle Columbia flight STS-87. She traveled over 6.5 million miles in 252 orbits of the earth, spending more than 376 hours in space. Her second space mission was launched in 2003 where she was serving as a mission specialist on the ill-fated STS-107. Over the course of 16 days, the crew consisting of seven members including Chawla completed more than 80 crucial experiments. It was on February 01, 2003 that the ill-fated STS-107 was scheduled to return to Earth and land at Kennedy Space Center. But due to damage in the thermal protection system of the shuttle caused during launch, the spacecraft disintegrated during its re-entry into the Earth's atmosphere. The spaceship depressurized while re-entering the atmosphere and killed the entire crew. The STS-107 crashed over Texas and Louisiana. Kalpana couldn’t return back to Earth but her rich legacy has lived on, inspiring millions of people around the world. Today marks her death anniversary and the nation pays its tributes to her.

How is the Heart affected in Space?