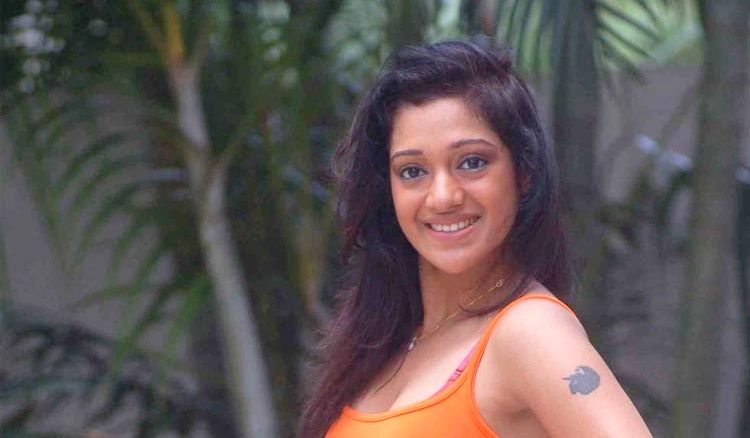 Recently, Moubani Sorcar had a great time on the sets of Mirakkel. She graced the sets of the popular comedy show to promote her forthcoming movie Nodi Re Tui. She revealed that she had an awesome time catching up with friends from the industry.

The actress quipped that she and Mirakkel goes back a long way. For her, it was a very warm experience returning to it. According to her, this is her 17th movie that she came to promote in the 7th season of the show. Above all, she got a chance to meet Sreelekhadi (Mitra), with whom she had once worked in a film called 7 Days. Hence, there were a lot of 7 making the rounds and she felt that this was a happy co-incidence.

Moubani elaborated that Kingshuk De's directorial project, Nodi Re Tui deals with ecology and resembles real life situations. At the time of discussing about the film, that is set to be released on 12th July, Moubani referred the Uttarkhand tragedy, drawing similarities between the recent environmental disaster and the subject matter that the film deals with.

It came to light that the episode was filled with a lot of fun and laughter with Mir who actually made Moubani to dance on top of a table. Moubani described that amidst all the jokes and leg pulling; suddenly they started discussing something very serious. In a blink of an eye, the atmosphere changed from merry to gloomy. Intelligent Mir applied this crazy idea of making her dance on top of a table to lighten the mood. The table had all the four legs broken. Scary and bizarre indeed! The actress was scared to death but Mir continued to crack jokes like, 'Moubani, pore gele chinta nei. Baire ambulance aache!

The episode graced by Moubani Sorcar will be aired on 3rd July, from 9.30 pm.