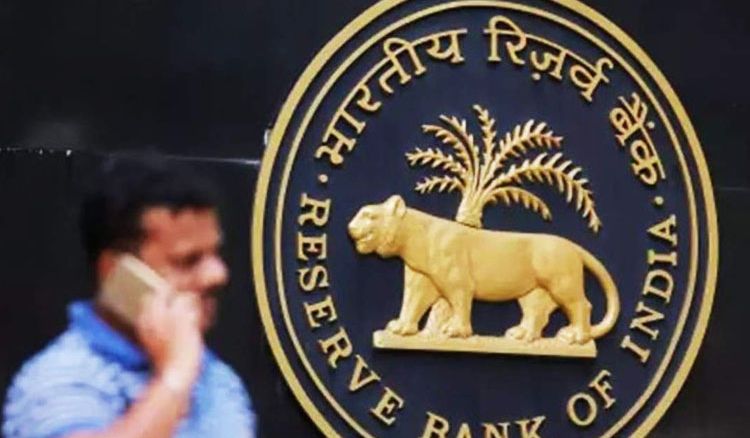 The Reserve Bank will soon be opening it’s account in social media platforms like Facebook and Twitter to de-mystify banking and its workings to the youth. The central bank, which is running a public awareness campaign since 2017, has so far been using conventional media, including audio-visual and text messages (it sent 241 crore SMSes) and telephonic call to reach out to the public as mentioned in the RBI annual report (2019) released Thursday.

The move to branch out to the popular platforms, which are used by the younger demography, is part of a "360 degree mass media awareness programs" to be undertaken, the central bank said. "Going forward, popular social media channels such as Twitter and Facebook will be used for two-way communication to ensure wider dissemination, lengthening of the life of each campaign and also to engage with the youth," it said. It can be noted that both the RBI and the governor have separate Twitter handles. The focus is on "two-day communication" with the public which is anchored by "transparency, timeliness and credibility", it added.

Apart from this, its Department of communication will organize media workshops in regional centers and also in Mumbai, Kolkata and Delhi for journalists.