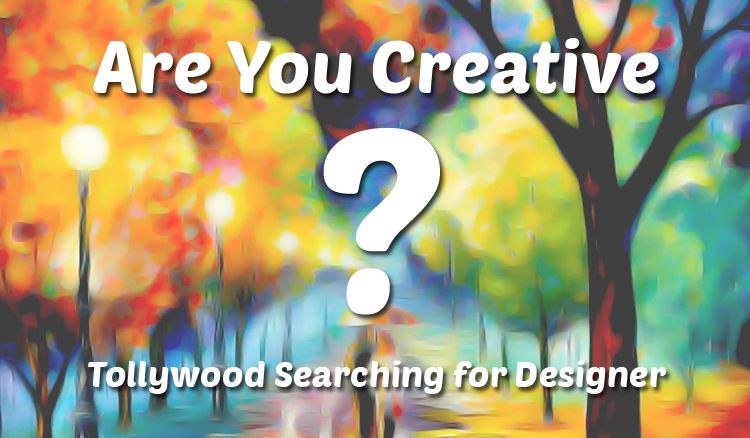 It is well known that filmmakers and their creative associates are consistently engaged in experimenting with storylines, actors and of course innovative ways of promotions. Apparently, Tollywood is really becoming mature in this respect.

According to sources, director Ranjay Roy Choudhury and his team have emerged with a latest idea for the promotions of his film, The Play. Moreover, in case Q's 'passport invites' has attracted the audience, this time the promotional stunt will appear the form of posters. Interestingly, there is a twist here. Ranjay informed that there will be a poster competition. There will be prizes and the prize money will be Rs 1 lakh each for the three winners, whose posters will be ultimately chosen. He added that the idea behind this is to involve the common people — the audience in the creative process.

Further, the director clarified that it is a whodunit of Hitchcockian flavor and their idea is to observe how an outsider reacts to it. Moreover, the creative team is working on a story book for the title credits in the format of a graphic novel. Notably, the title rolls will be displayed in a comic book format that will enhance the thriller right at the inception.

The storyline of The Play deals with a well known theatre group in Kolkata, which is spearheaded by Ambikesh Sanyal (Rajesh Sharma). One day, all hell broke loose when members of the group get killed one by one, in duration of one night. Ultimately, Mainak (Indrasish Roy) was called to investigate but the answers he was searching are not the answers he will get.

The Play is produced by Antidote Entertainment in association with Magic Entertainment. Music is scored by Joy Sarkar. The director has already started the shooting of the suspense thriller. The location for the indoor coverage is at Ghosh Bari in Harish Mukherjee Road. Lyrics are given by Rajeeb Chakraborty while Souvik Basu will head as DOP. The art direction will be completed by Nafisa Mondol. Manikundan Das will do the editing part of the film.

Above all, the casts of the film are Mumtaz Sorcar, Neel Mukherjee and Rajdeep Gupta.