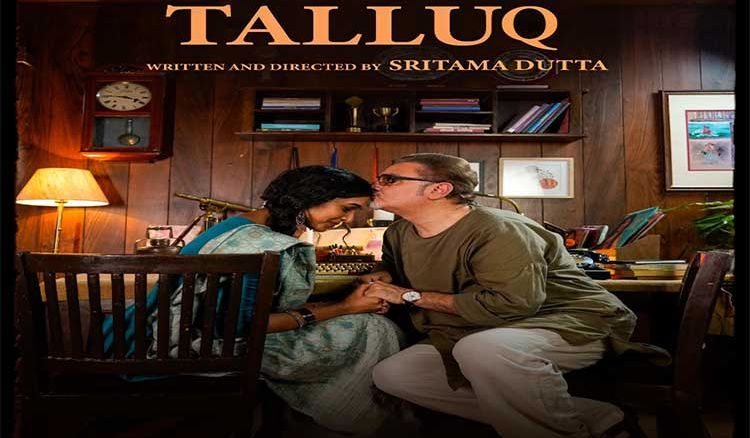 Film-maker Ram Kamal Mukherjee recently released the first look of his upcoming Hindi mini film ‘Talluq’ which would feature actors Vinay Pathak and Anupriya Goenka. The film has been directed by Sritama Dutta and it has been shot by Ashwin Pakhrot. The film is being produced by Assorted Motion Pictures and Homi Jimmy Talati and would make its rounds at various film festivals throughout this year. The plot of the film revolves around a heart-touching subject that speaks about unspoken relationships, it speaks about valuing relationships. Mukherjee had met director Sritama Dutta after watching her debut film ‘Shatika’ and had decided to collaborate with her at some point in time and when Sritama narrated the story of ‘Talluq’ to him, he had immediately agreed to work on it. The film marks the debut of Bengali television actress Priyanka Bhattacharya and it has been edited by Rajesh Pandey who has also edited super-hit films like Mary Kom, Bajirao Mastani and Padmaavat. The music has been composed by Soumyarit Nag.