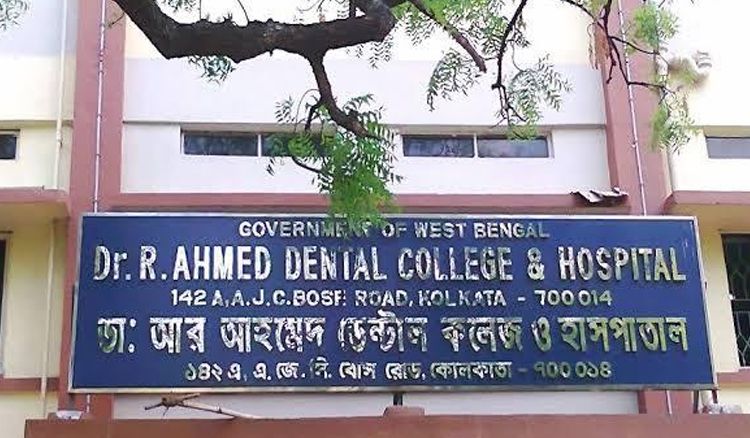 Dr. R. Ahmed Dental College and Hospital which is the first dental college in Asia has underwent a major makeover recently. The infrastructure of the dental hospital has been revamped by the State Government at an expense of nearly one crore rupees. The dental hospital has experienced a lot of changes in its infrastructure including a digital seminar room with projector and LED screen and as many as 16 new modern dental chairs have been installed at various departments of the hospital. These advanced chairs are state of the art and they provide better treatment to the patients. The chairs have been installed at the endodontics and preventive dentistry department of the hospital. The surgical instruments have also been updated with electrocautery instrument being set up which is often used during surgery to remove harmful and unwanted tissue. This new instrument helps to attain precision in intraoral surgeries and also helps in reducing or stopping bleeding during surgery or after an injury. Other than that, another instrument ‘light amplification’ have also been installed in the dental hospital which offers a more comfortable treatment option for several dental procedures involving hard or soft tissue compared to drills and other non-laser tools. Dr Raju Biswas, Secretary of the Bengal chapter of Indian Dental Association said, "We are indebted to our Chief Minister Mamata Banerjee and the state health department for taking up a host of development projects". 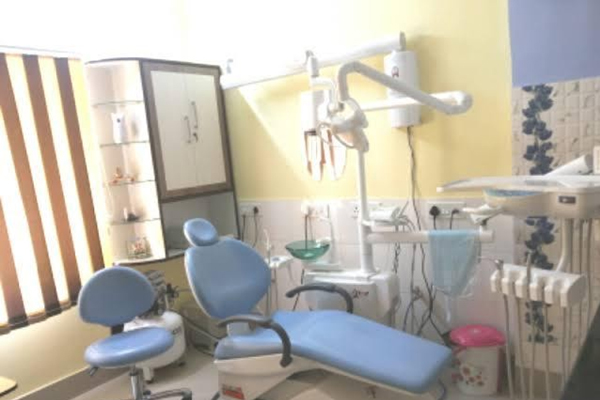