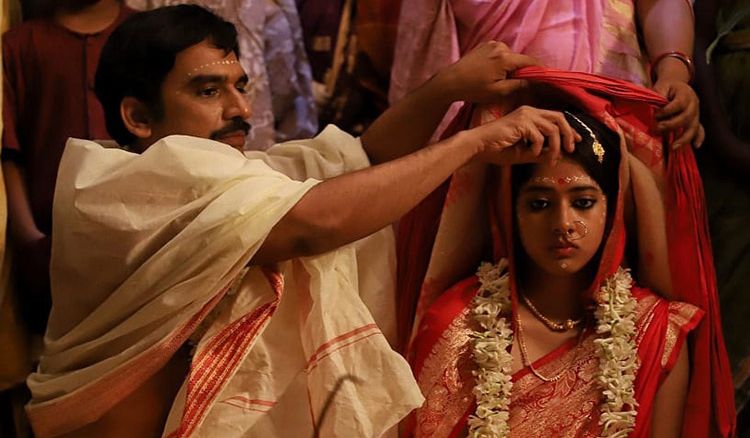 ZEE5 is scheduled to premiere a patriotic sports fiction web-series ‘Mukti’ on Republic Day, 26th January, which is set in the background of 1931 British colonial India. ‘Mukti’ is produced by Fatfish Entertainment, directed by Rohan Ghosh and it will release on the ZEE5 platform. 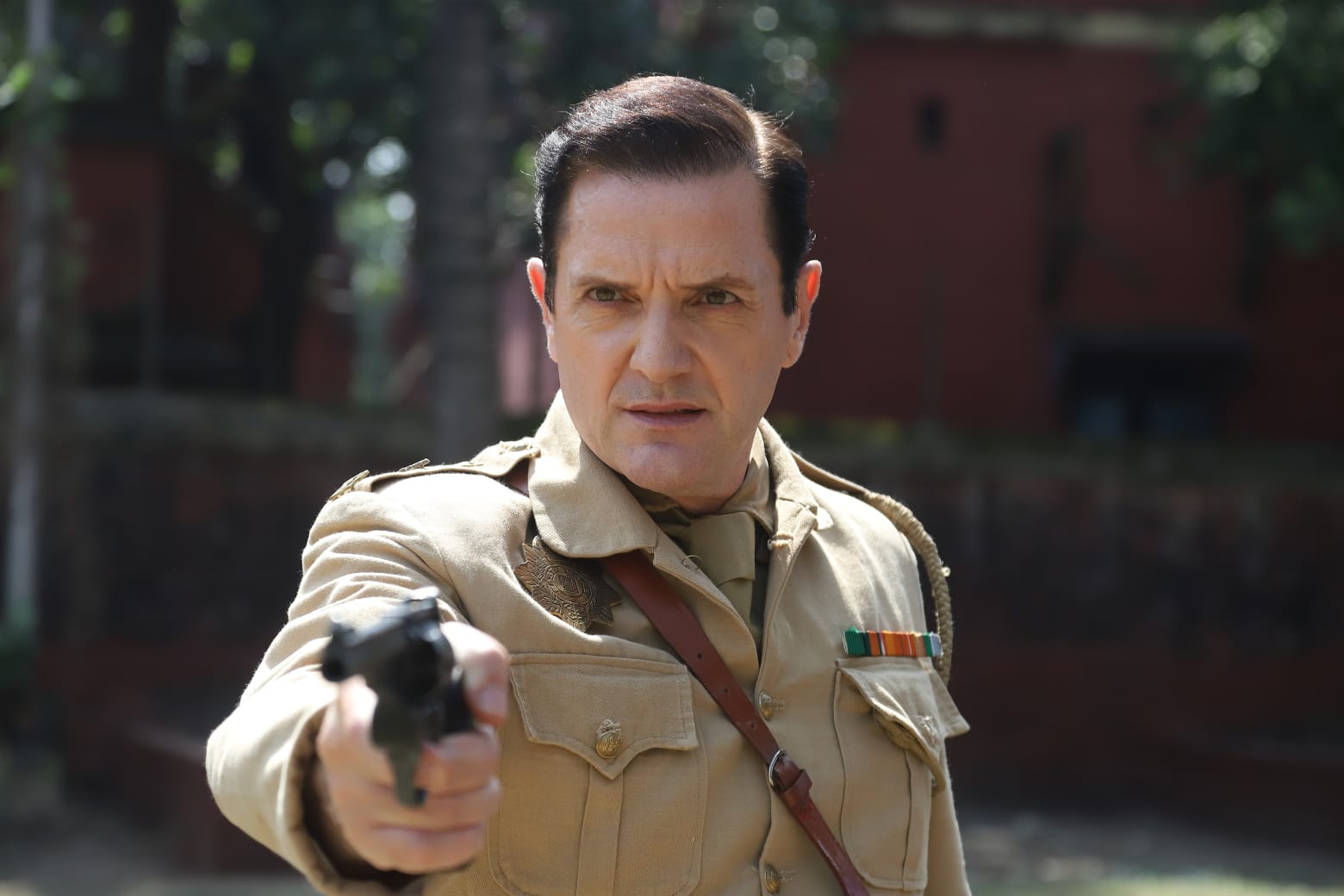 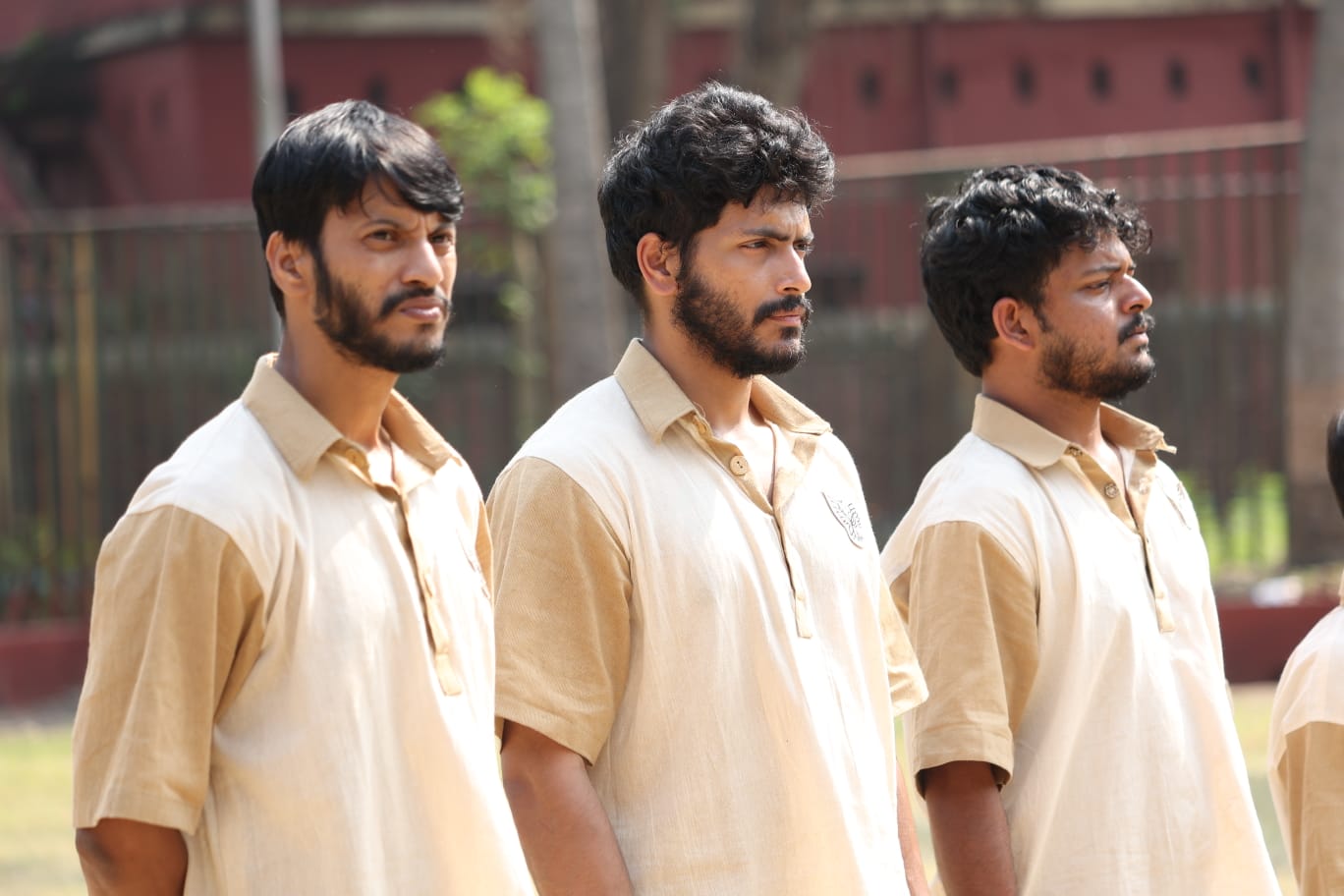 ‘Mukti’ portrays the atrocities of the Britishers during the colonial era through the character of jail super Alfred Petty, and the plot revolves around individual fights and collective revolution of Ramkinkar, Dibakar, Rehmat, Minu and Prabha. 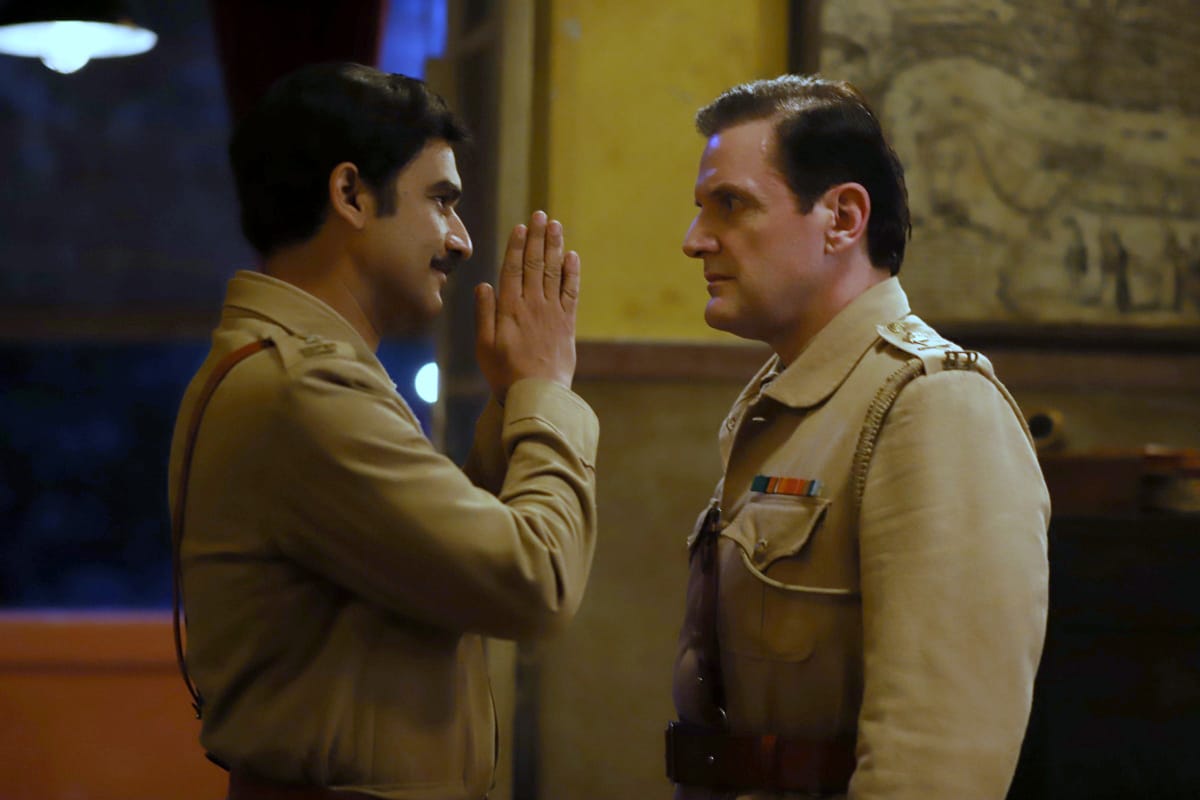 Ramkinkar happens to be the newly appointed Deputy Jailor of Midnapore jail who quickly learns about the atrocities that take place within its walls which makes his mind loose the shackles of being an obedient British servant. 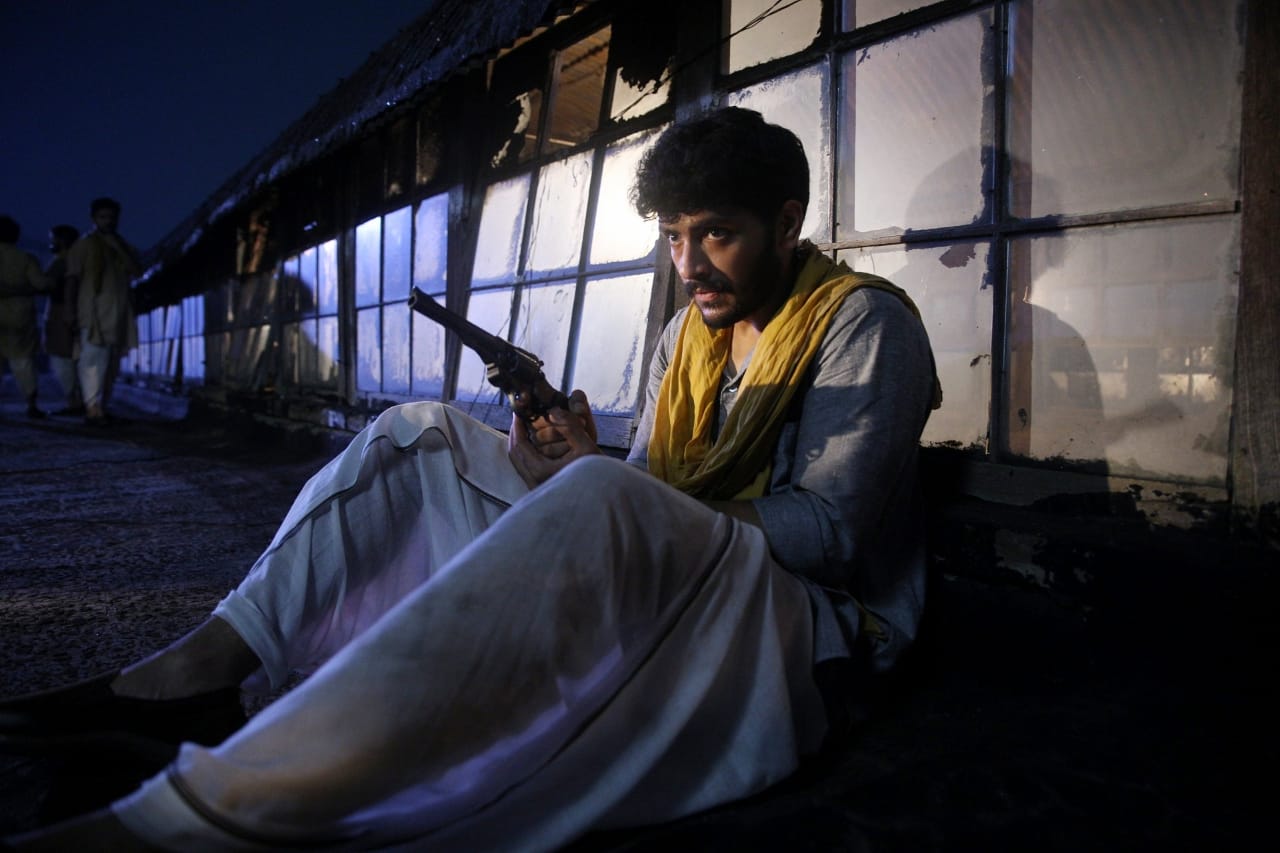 The sports fiction web-series is expected to be filled with action, thrill, empathy, excitement, rage and triumph.