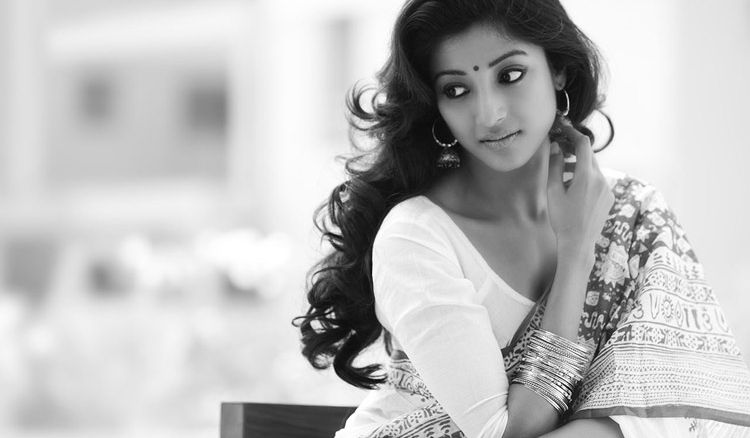 Do you know? It is raining films in Paoli's life. It has been learnt that the actress has been approached by Srijit Mukherji to play a crucial role in his next venture Chatushkone, which is a suspense thriller that revolves around unconventional human relationships, towering ambitions and revenge.

Interestingly, if she signs on the dotted line, this will be the first time Paoli will work in Srijit's film. The movie consists of an assembly of casts like Anjan Dutt, Aparna Sen and Goutam Ghose. In addition, Rituparno Ghosh was a part of the cast too, but after his demise the director ushered Kaushik Ganguly. In fact, this project is very close to Srijit's heart.

Paoli Dam, who is already busy with Mainak Bhaumick's Hercules and The Family Album, refused to comment.