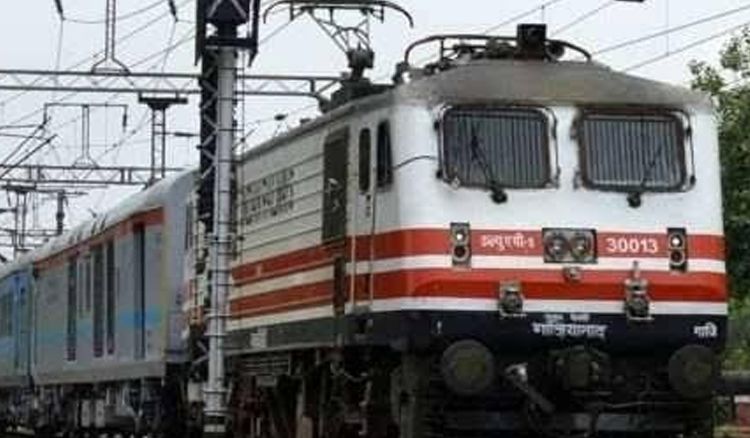 Electric locomotives will soon be operating between New Jalpaiguri station and Malda as the Northeast Frontier Railway (NFR) is going to introduce electric loco services for the first-time after the electrification of the route got completed. The chief public relation officer of the NFR, S. Chanda reported that the operations of electric locomotives between NJP and Malda will start latest by January 15. The chief railway safety officer of the NFR recently inspected the electrified tracks following which he gave a green signal for the route. Trial runs between NJP and Katihar were carried in presence of the chief railway safety officer and he reported that the electrified route was ready for operations. An official of NFR said, “A few works are in progress, which include training of loco pilots, logistic arrangements and identification of areas where the electric locos would be kept. We hope these would be over in a week and then, the service would commence”. Biswajit Das, Secretary, Federation of Chamber of Commerce and Industries, North Bengal said, “We welcome the NFR’s decision to introduce electric locos from NJP as it would save passengers’ travel time and railways’ revenue. We would also like to urge the railways to introduce electric local trains which would connect NJP with Jalpaiguri, Haldibari, Alipurduar and Cooch Behar”. 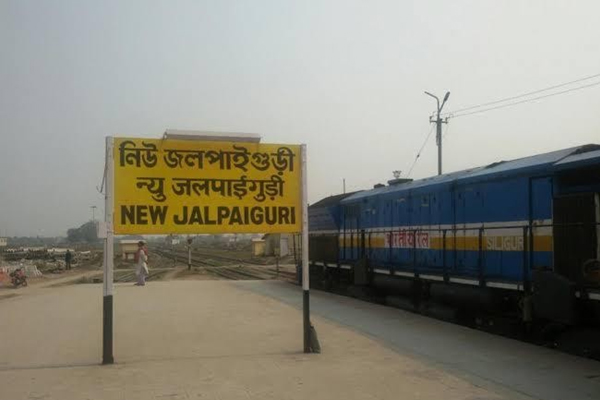