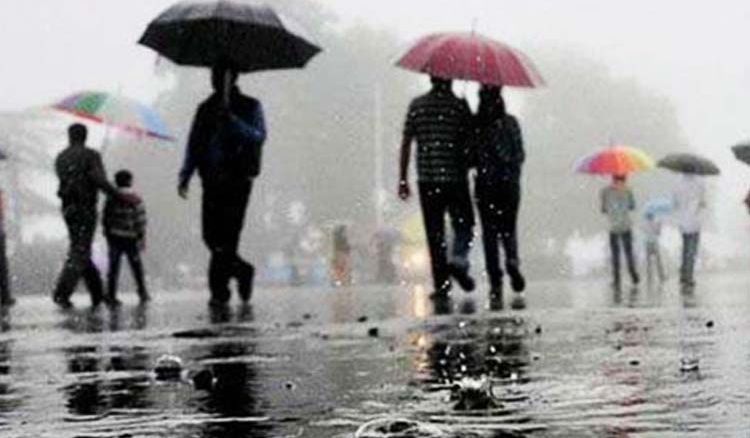 The Regional Meteorological Centre situated in Alipore has recently predicted that North Bengal districts will be receiving heavy rainfall in the next three days. The Met Department has, however, reported that South Bengal districts will mostly receive scattered rainfall. Some parts of the South Bengal districts might also receive thundershowers and lightning. Districts like Cooch Behar, Alipurduar, Darjeeling, Jalpaiguri and Kalimpong are expected to receive heavy rainfall over the next three days after which the situation will improve. District like Purulia, Bankura, Birbhum along with the coastal districts may witness marginally higher rainfall compared to the other South Bengal districts, according to the Met department. Kolkata is expected to remain cloudy, with scattered rainfall in various parts of the city. The Meteorological Department has also issued an alert for the coastal districts mentioning that the sea may remain turbulent in the next 3 days, as a result of which security measures have been taken in all the towns situated near the beach in East Midnapore.