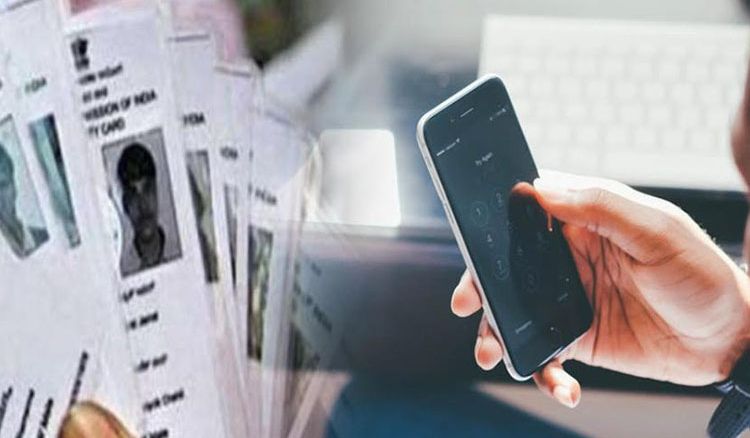 The Election Commission of India has decided to issue new smart voter ID cards for those voters who are going to cast their votes for the first time. These new voter ID cards are going to be smart polyvinyl chloride cards with an invisible 10-digit standard identification number imprinted on the barcode of the cards. These cards won’t be black and white but colourful with all the regular features like the name, father’s name, age, sex and residential address. Most of these informations will be digitised and also stored in the barcode. These cards will be waterproof and unbreakable unlike its earlier versions. This is for the first time that this type of smart ID cards is being introduced in West Bengal. An official of the Election Commission of India said, “The process of addition, deletion and modification has started from December 16 and will continue till January 15. On February 7, the commission will release the first draft voters’ list. The new voters, who have been registered in this first draft, will be given this new card”. However, the old black-and-white voter cards will continue to remain valid. But for now, these voter ID cards will only be issued for the new voters. The official said, “There is a system of providing a new voter ID card against Rs 25. But, since this system is new, the commission is yet to decide on replacing the old card with a new one. We need enough infrastructural support in every district to do this. Primarily, we have decided to make provisions for the new voters. Once that process is complete, we will take a call on the existing voters. There is also a huge financial implication in case the commission replaces all the voter ID cards. So, it needs to make the provision for that also”.