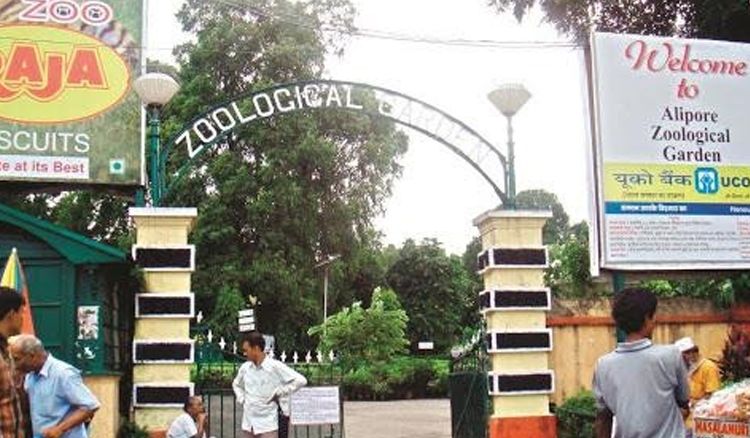 The Alipore Zoological Garden now has three new young members after a ring-tailed lemur gave birth to two babies and a zebra gave birth to one. The director of Alipore Zoological Gardens, Asis Kumar Samanata said, "In the first week of February, two ring tail lemurs gave birth to two babies. The babies will be kept in the enclosure after a few days. The babies are now under observation". He added, "We have kept the baby zebra's name Valentina. The baby's mother's name is Antara. The total number of Zebras has now reached to seven (two male and five female). We are monitoring the baby zebra very closely". Last year too, some new members including a white tiger, a pair of leopards and four yellow anacondas were brought to the Alipore Zoological Garden. The white tiger named Rishi was brought from the Patna zoo, whereas the four snakes – the yellow anacondas were brought from the Madras Crocodile Bank and Centre for Herpetology in Mamallapuram near Chennai. The pair of leopards, Shishir and Nayan was brought in from the Bengal Safari Park in Siliguri. The white tiger Rishi was transferred to Alipore zoo under an exchange programme, in exchange for a female zebra.