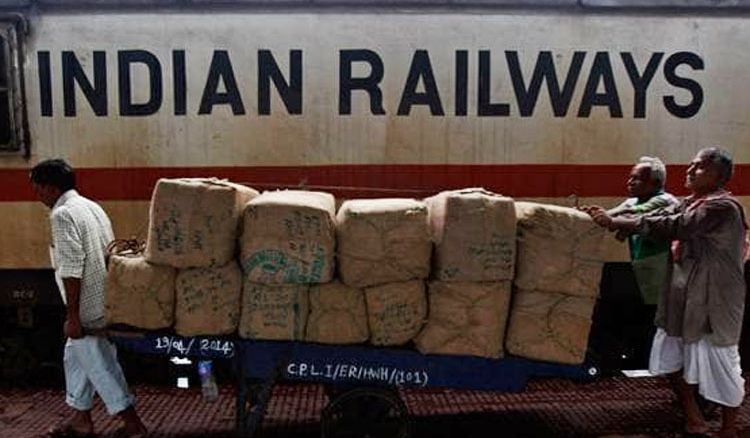 As faster Rail communication plays a resuscitated role in the overall progress of the nation, Indian Railways has introduced ‘Mission Raftaar’ which denotes enhanced speed, safety and capacity.
The two longest Railway routes will be included under the Mission Raftaar viz. New Delhi – Mumbai and New Delhi – Howrah rail routes. The route between country’s capital, New Delhi to the main centre of economic activity of the country, Mumbai will run through Uttar Pradesh, Haryana, Rajasthan, Madhya Pradesh, Gujarat and Maharashtra. Another Railway route under the Mission Raftaar will be between New Delhi – Howrah which will cover Uttar Pradesh, Bihar, Jharkhand and West Bengal. The Railway tracks under this ambitious project will be made specially safe and empowered with enhanced speed capacity. This tracks under this mission will be constructed by four years at a cost of Rs 13,500 crores. It will create direct employment of 7 crore man days.
Under Mission Raftaar, the travel time between New Delhi – Mumbai and New Delhi – Howrah will be 12 hours and the speed of train will be 160 kmph. It will increase the speed of 29 per cent passenger traffic and 20 per cent freight carrying goods trains to a considerable extent. It should be mentioned in this context that Indian Railways is already successfully running Superfast Vande Bharat train.
Mission Raftaar is a significant decision of Indian Railways to further accelerate the growth and development of rail communication which will reduce passenger crowd in the station, improve the growth of freight traffic and increase and enable more number of passengers to travel more conveniently.
Indian Railways is moving faster towards implementation of ‘Mission Raftaar’.