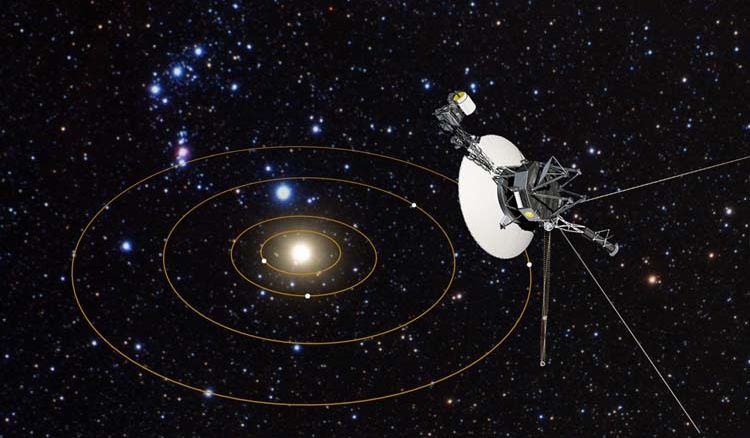 The National Aeronautics and Space Administration (NASA) has praised ISRO’s moon mission Chandrayaan-2 for its attempt of a historic landing on the unexplored South Pole of the Moon. ISRO’s soft landing manoeuvre did not go according to the plans as the mission control room lost contact with the lander Vikram. The connection between ISRO and the lander was lost while it was 2.1 km away from the surface of the moon. However, the orbiter of the Chandrayaan 2 is still active and is sending vital information to the space agency. NASA said that this mission has inspired the space community of the United States and tweeted, "Space is hard. We commend ISRO's attempt to land their Chandrayaan 2 mission on the Moon's South Pole. You have inspired us with your journey and look forward to future opportunities to explore our solar system together”. A senior official of the Trump administration, Acting Assistant Secretary for South and Central Asia, Alice G Wells said, "We congratulate ISRO on their incredible efforts on Chandrayaan2. The mission is a huge step forward for India and will continue to produce valuable data to fuel scientific advancements. We have no doubt that India will achieve its space aspirations". Former NASA astronaut Jerry Linenger has said, "We should not be too discouraged. India was trying to do something very, very difficult. In fact, everything was going as planned as the lander came down”. The US space agency has reported that they want to jointly explore the solar system with ISRO.