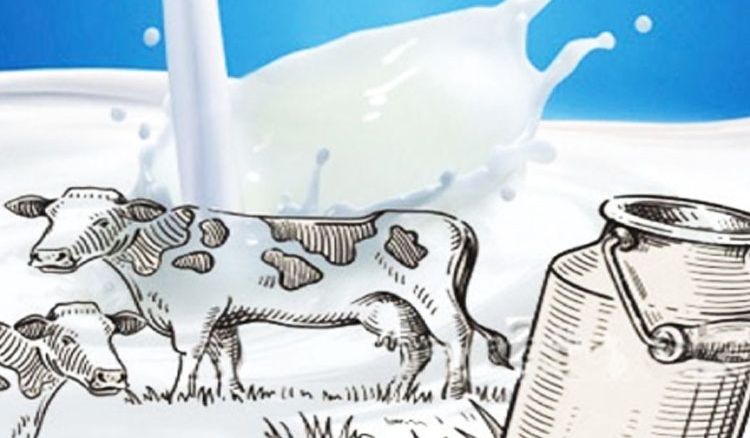 Mother Dairy Kolkata has recently launched its ‘Milk Fortification Project’ for improving and enriching its dairy products. Mother Dairy Calcutta in association with National Dairy Development Board, Food Safety and Standards Authority of India and TATA Trust has launched this project. This project was unveiled at Mother Dairy Calcutta's Dankuni unit in presence of various dignitaries. Susmita Mukherjee, chief general manager of Mother Dairy Calcutta said, "This project aims at providing enrichment, adding micronutrients such as Vitamin A and D into processed milk as food supplements, to eradicate night-blindness and malnutrition". Fortification of milk is a process that is adopted by dairy product manufacturers to add micronutrients such as vitamins and minerals to the dairy products for reducing common deficiencies and diseases that would occur in the absence of these nutrients. Swapan Debnath, Minister of State for Micro, Small and Medium Enterprises and Textiles who was present during the launch of the project, said, "For the first time, Mother Dairy Calcutta has started fortification of milk with Vitamin A and D. We were able to start this project under the leadership of Chief Minister Mamata Banerjee".  Mother Dairy Kolkata is a manufacturer of a wide range of dairy products and currently sells around 2.15 lakh litres of milk per day along with 6,000 kgs of other milk products from its Dankuni unit.