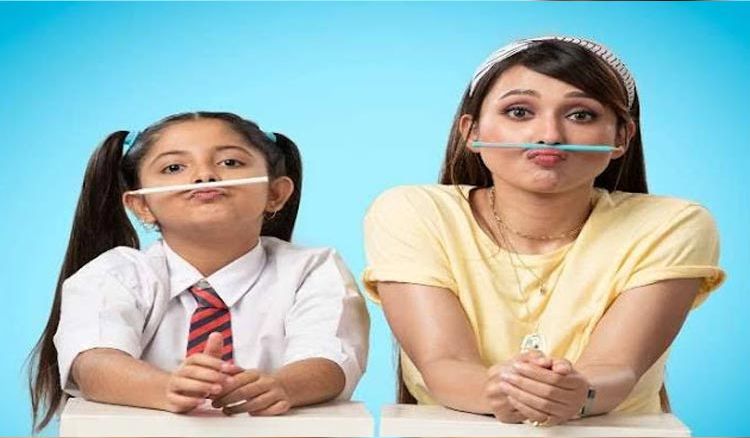 Actor Sampurna Lahiri’s and producer Rahul Bhanja’s ‘Small Talk Ideas’ has announced the release date for their first Bengali feature film ‘Mini’. The film is directed by Mainak Bhaumik and stars actor and Member of Parliament Mimi Chakraborty along with young Ayanna Chatterjee. ‘Mini’ marks Bhaumik's first collaboration with Mimi as a director. The film is scheduled to be released across theatres on 6th May, 2022. ‘Mini’ tells the story of young Ayanna Chatterjee and her aunt Titli. The plot revolves around figuring out who needs to grow up and who needs to get taller. It captures the beautiful part of being friends where age is just a figure and not a boundary. The film also stars actor Mithu Chakraborty, Saptarshi Moulik and Kamalika Banerjee among others. The dubbing and post production work were completed just before the third wave and the dubbing was carried out in a record time. Currently the final touches are being given to the film. The team is gearing up for its summer release and the audience is excited as well.