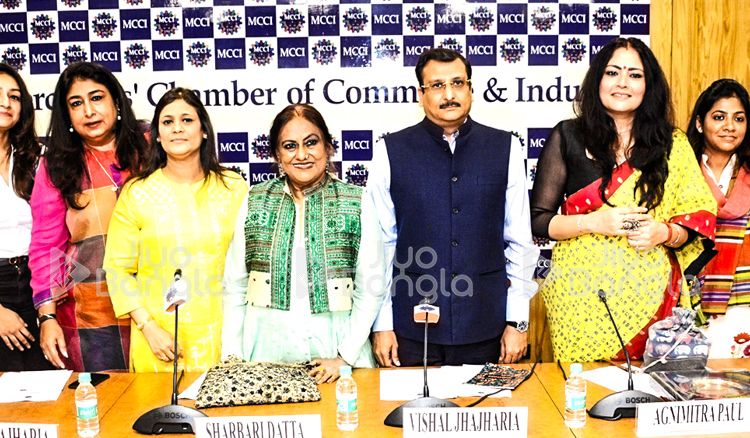 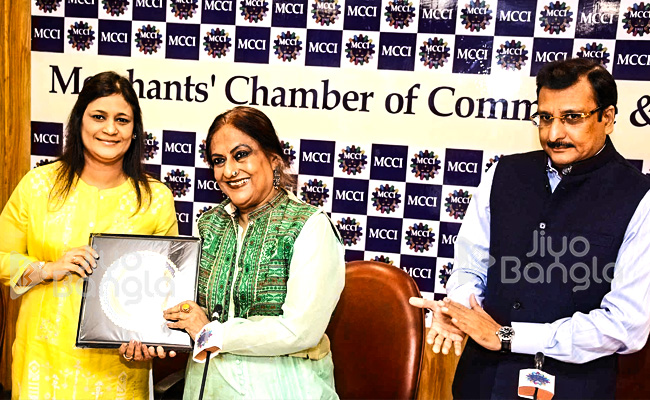 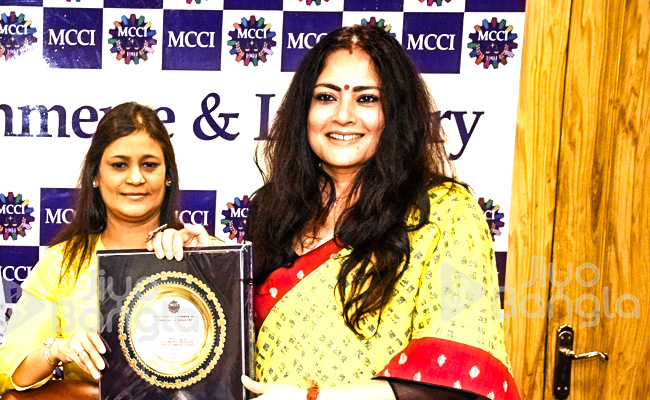 In conversation with Raja