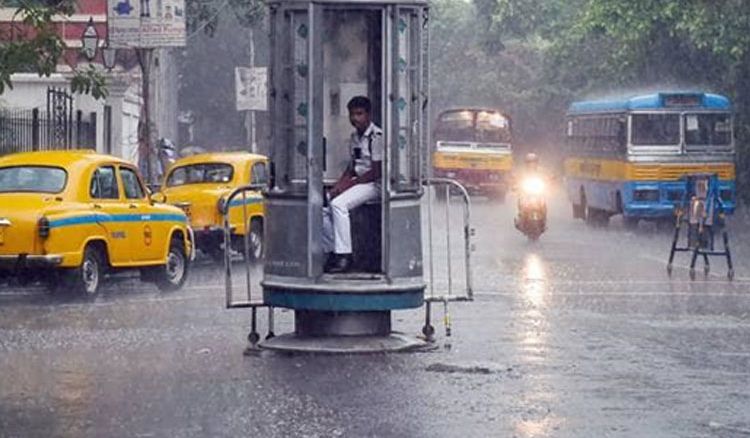 The low pressure belt which was situated over Bengal has moved towards Jharkhand. This low pressure belt had originated as a cyclonic circulation over Bangladesh and later intensified into a low-pressure zone before entering Bengal. Due to this low pressure belt hovering in Bengal, Kolkata has received heavy showers in the last two days with the rain count touching 420 mm whereas the rainfall quota for the month of August is 344mm. Kolkata received such heavy rainfall along with the two Parganas since the depression had formed over Bangladesh and was tilted southwest towards Calcutta and the two Parganas. However, the maximum distance it travelled towards Kolkata was till Basirhat in North 24-Parganas situated around 75km north of the city. The depression had lost power by then because it was travelling on land and was facing friction due to trees and houses. If the depression would have come nearer to the city, there would have been another round of heavy rainfall. G.K. Das, Director, Meteorological Department, Kolkata said, “The sky would start clearing from Monday morning. There could be light rain because of the monsoon trough that extends to the Bay of Bengal through Calcutta but there is no other major system that can lead to heavy rain”. The Met department has reported that there is little chance of heavy rainfall in Kolkata in the next few days, however, the western districts of Bengal like Jhargram, Purulia and Bankura could receive moderate to heavy showers as the low pressure belt is travelling towards Jharkhand. 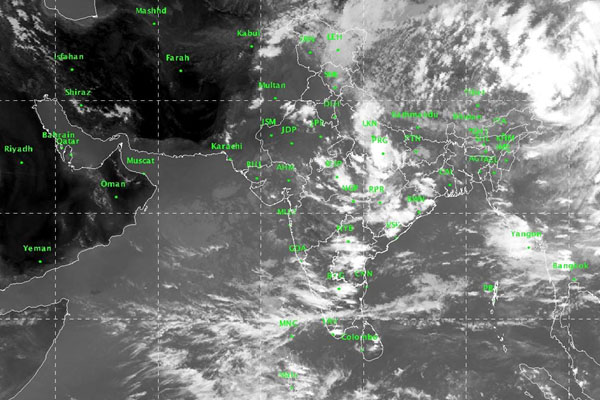