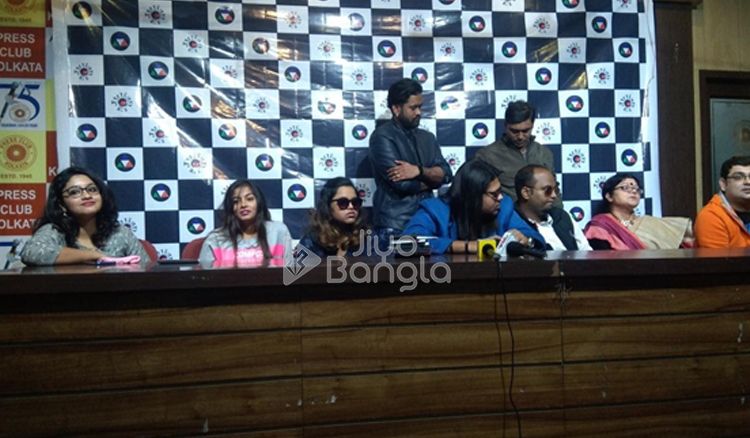 Approximately One hundred years ago on 24th February, 1917, what is generally acknowledged as the first recording of Jazz was released. On the other hand, among many African Americans felt they need to create something of their own in a musical forms, which were identified with slavery days. They wanted musical styles of their own. A new sound arose in street and community music of African Americans in the late 19th century. Usually it was one singer accompanied by a guitar and it was characterized by “bent” or “blue” notes. That’s how Jazz and Blues were crafted.

Keeping the famous tradition alive in Kolkata, Julian 13 presented their first audio-video release of ‘Atmaghat’. The location for this music video was Kumarhat and Mirpur. Speaking with the lead guitarist Argha, said “The location is very interesting. Speaking about the song Atmaghat, we want to bring forth the feeling which we get from someone. It sips deep within and I guess those feelings wont mitigate ever. Jazz and Blues do have their own style and If they give a platform here, then it will be a hit. I hope the audience of the Kolkata will embrace it.” On 4th January, the press conference was held in front of the media at Press Club.