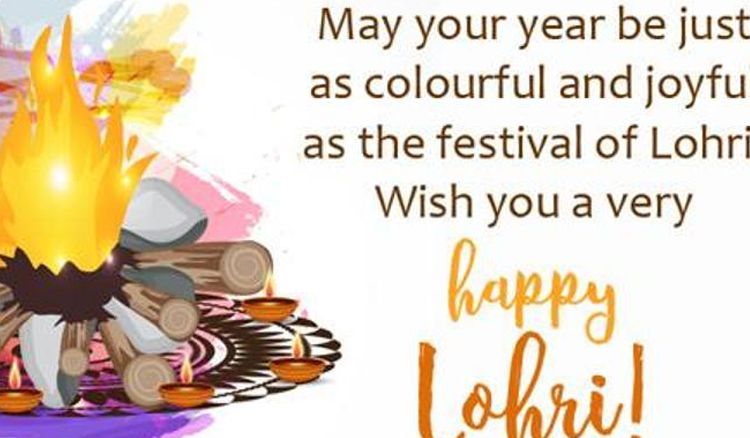 After a long winter the harvesting season will start with Lohri. Basically the state Punjub and adjacent areas celebrate Lohri when the other parts of the country follow Makara sankranti. It is that time of the year when people offer prayers and thanks to God for the crops before harvesting them. The festival of Lohri celebrates just like this. Celebrated with immense enthusiasm in Punjab, this festival is a day of thanksgiving for farmers. Lohri is believed to the longest night of the year according to the Lunar calendar.

It is an occasion to celebrate the harvest of rabi crops, those which are sown in winter. So the highlight of this festival is winter foods like sarson (mustard leaves), sesame, whole wheat and spinach. Til (sesame) and rorhi (jaggery)were eaten as traditional foods by Punjabis. The words til and rorhi together make 'tilorhi', and eventually got rechristened to Lohri, it is believed.

Bonfire is an important part of this festival. It symbolizes Agni, the God of Fire. People gather around the bonfire, sing songs and throw in foods like gajak, chikki, puffed rice, popcorn, rewri, sesame seeds, jaggery, peanuts and sugarcane to pay homage to roots. As part of the festivities, dinner is served after the bonfire ritual. The dinner typically includes 'Sarson ka Saag and Makki ki Roti', a Punjabi winter treat loved everywhere in the world.

According to folklore, the flames of the fire are known to carry messages to the sun which is why the day after Lohri is warm and sunny bringing an end to "gloomy" winter days. The following day is celebrated as 'Makar Sankranti' to mark the beginning of bright days ahead.