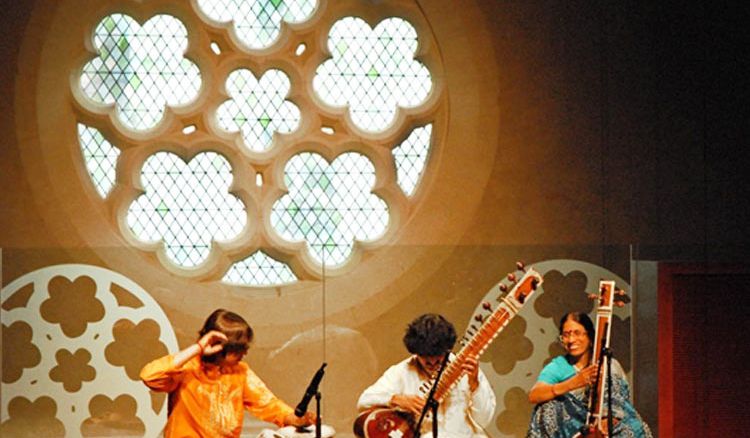 Let Music Take Away your Stress

People, from West Bengal, are known for being artistic and enriching the cultural heritage of the state. It is the land of the great poet Rabindranath Tagore, who was also a great author and songwriter. He was the one who composed our national anthem. Music connects us and eliminates all boundaries, in the world of hatred and war music unites people. Every year on June 21st the world celebrates ‘World Music Day’. It was originated in France and is known as ‘Fete de la Musique’, which means “festival of music”. It was first celebrated to honor every musician.

This year Facebook is trying to do something different on World Music Day. it is the age of digital media and people are more active on social media than in real life. So, with the recent turn of events, Facebook has decided to host a 24-hour music festival on Facebook Live. It is the first time something like this has ever happened in India, an online concert on Facebook. The concert will commence at midnight on June 21st and will be over on 22nd June. Music relaxes our mind, makes us free and lifts up our souls, hence to unwind yourself and get away from stress take the help of music any day, any place at any time.