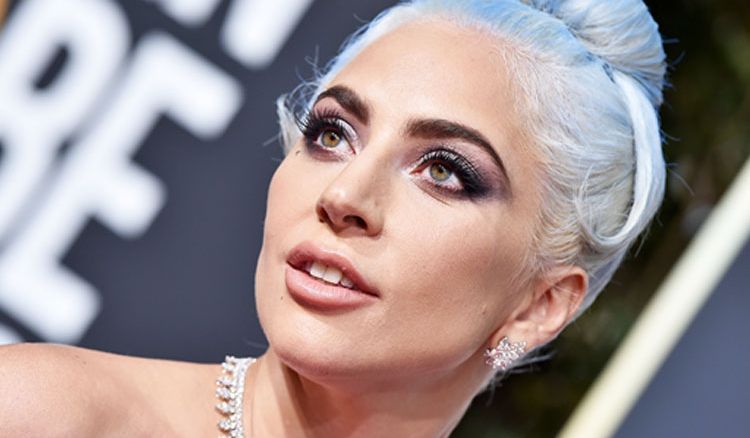 Lady Gaga to be Back On Screen

Academy-award winning singer Lady Gaga is once again set sizzle the screen. After the mammoth success of ‘A Star is Born’, she will be back on screen as the ‘Black Widow’. So does that mean Scarlett Johannson won’t playing the role Black Widow? No no nothing like that, Johannson fans need not be disappointed! Lady Gaga has been roped in to play the role of  Patrizia Reggiani, ex-wife of Maurizio Gucci. The film is based on one of the stalwarts of the fashion industry Gucci, and the murder of the founder’s grandson Maurizio Gucci. In 1995 Reggiani orchestrated her husband Maurizio’s murder on the steps of his office in Italy. She was tried and convicted for her ex-husband’s murder and served the prison for 18 years before being released in 2016. During the time of her trials, she was given the nickname ‘Black Widow’. Based on the book of  Sara Gay Forden, ‘The House Of Gucci: A Sensational Story Of Murder, Madness, Glamour, And Greed’, will be produced by Ridley Scott’s Scott Free Productions.