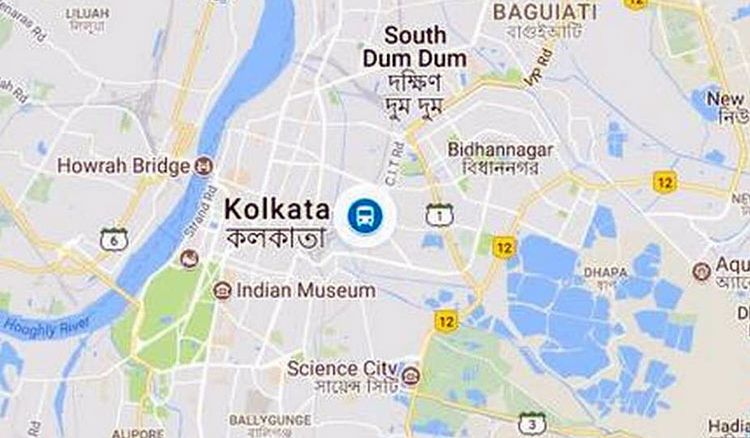 KP to tie up with Google

The Kolkata Traffic Police is going to tie up with Google for real time traffic updates during Durga Puja on Google Maps. People will now be able to know about no-entries or diversion points by accessing the map itself. Every year Kolkata Police imposes restrictions or diversions on at least 100 roads across the city during the Durga Puja for smooth traffic flow; if these diversions are mentioned in the Google Maps, it will be easier for drivers to opt for an alternative route. A senior official of the traffic department said,

If people have all information about road restrictions and diversions at their fingertips, that would save them a lot of harassment. Closed roads, one-way roads and diversions pose a big problem to Puja revellers. Sometimes, people have to take long detours just because they are not aware of the diversions. We are trying to address the problem.

Google Maps currently shows only heavily congested roads in deep red and the less congested ones in red, and all other roads are marked green. Santosh Pandey, Deputy Commissioner of Police, Traffic said,

“Once the collaboration between Calcutta police and Google is formalised, the app will also show one-way entries, diversion points and the roads that have been closed because of puja pandals”.

We have already submitted the list of roads where we have imposed restrictions. We are awaiting Google’s response on the format in which they are expecting the data. Hopefully, it should be done in a day or two.