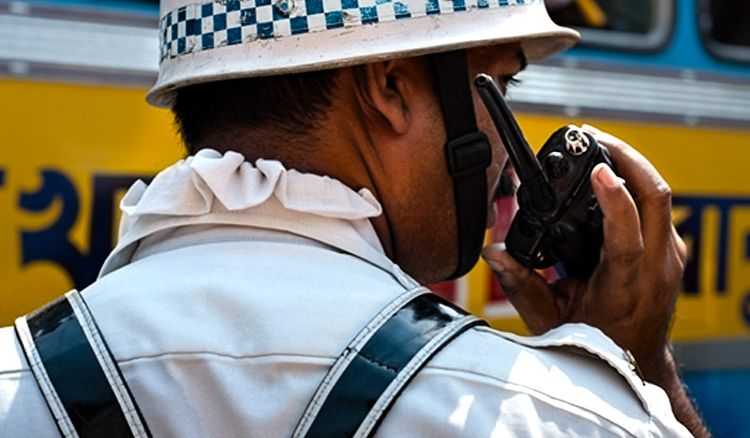 The Kolkata Police will be making special arrangements for smooth traffic flow in the city on the day of the vote result. Several roads will be blocked or converted into a one-way for the day due to security reasons. Along with these restrictions, normal traffic restrictions will also be implemented. The Kolkata Police will be following the same sets of special rules and regulations on the result day that it followed on the day of the elections. No vehicles except election service vehicles will be allowed to park near any of the counting centers and the traffic sergeants have been instructed to take serious actions in case of violation of this no parking rule. Vehicles might as well be diverted through other roads or lanes if required. Vehicles approaching Auckland Road will be diverted north from All India Radio along Govt. Place and buses will be diverted from Chittaranjan Das's Statue along Kingsway. Vehicles approaching Judges Court Road will be diverted along Baker Road from Gopal Nagar Crossing. Vehicular movements along Hazra Road will also be diverted from Hazra Crossing and Harish Mukherjee Road and Hazra Road Crossing. The Traffic Department has requested passengers who are scheduled to catch flights or trains to start their journey with at least half an hour in hand. A senior traffic police official said, "Measures will be taken for smooth traffic movement. Passengers, who need go to airport or railway stations, are requested to keep some time in hand. Airport-bound passengers may avail Eastern Metropolitan (EM) Bypass for their journey".