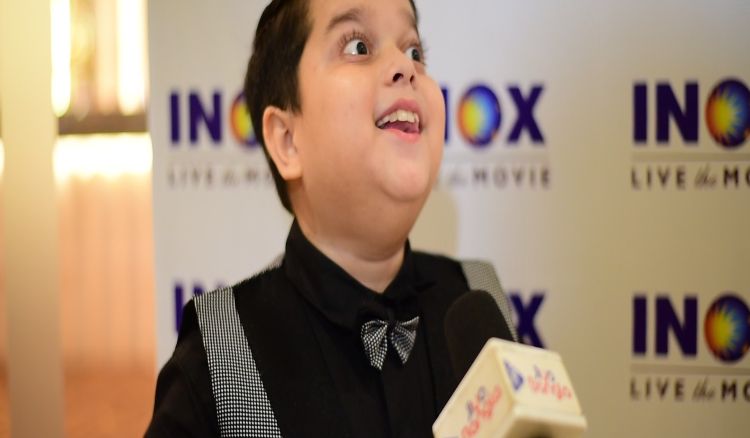 We have heard about a lot of super heroes like Spiderman, Superman and Batman and even watched their films, enjoying the scenes where they fight off the villains. But this time we have a new superhero of Kolkata ‘Haluya Man’! Yes, you read that correct! Not only that, there will also be a new villain ‘Dushtu Man’. Both these superhero characters have been featured in director Abhimanyu Mukherjee's film 'Haluya Man' which has released recently. The plot of the film is very simple and the character of Haluya Man has superpowers in the film and it shows the journey of a child called Potash to Haluya Man. The entire cast of the film was present during the premiere that took place recently. Child actor Somdipta Saha has played the role of 'Haluyaman' in the film and the role of the villain Dushtu Man has been played by Bilash. Soham Chakraborty and Mimi Dutta have played the role of Haluya Man’s parents. Popular actors like Paran Bandyopadhyay, Devika Mitra, Kanchan Mallick, Bishwanath Bose have also played important roles in the film. The story and dialogue of the film is written by director Abhimanyu Mukherjee himself and the screenplay is written by Arpita Roychowdhury. The film has been produced by Artage Productions and Pandemonium Productions.