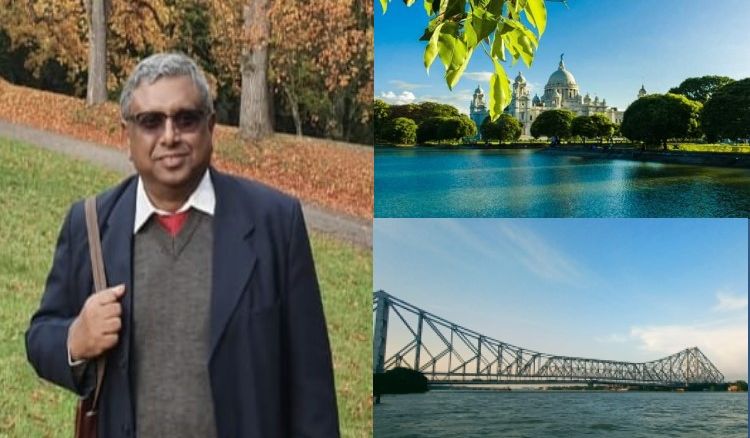 Travails Of A Homemaker

Weekend Getaway to the French colony