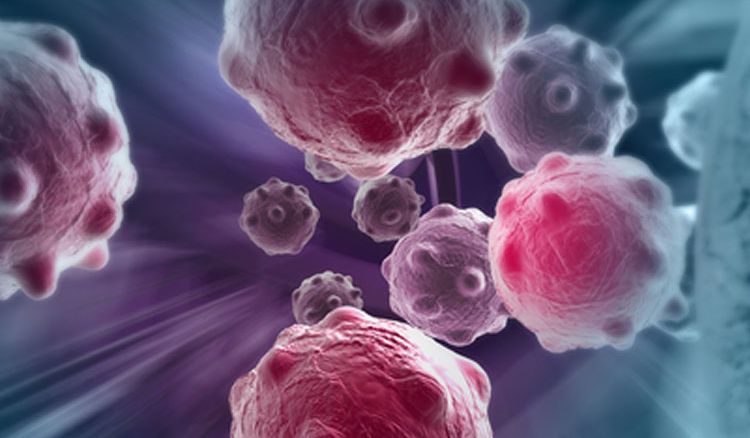 A research scholar originating from Kolkata has recently discovered friendly bacteria which can fight against certain cancer cells and destroy them using the body’s immune system. These bacteria are designed to sneak close to the tumor cells in order to destroy them. The PhD scholar, Sreyan Chowdhury hails from Kolkata and was a student of St James’ School before moving to the United States for his higher studies. Sreyan along with his supervisors at Columbia University, New York have discovered and programmed harmless E. coli bacteria for anti-tumor action and has already tested the method on laboratory mice. These lab tests conducted on mice suffering from lymphoma have led to complete tumor regression. Scholar Sreyan Chowdhury said, “Many tumor cells have this CD47 molecular tag on them. Through this tag, the tumors send a ‘don’t eat me’ signal to the immune system. The nano-body we send as genetic cargo through the bacteria blocks the tag and renders the tumor cells vulnerable to attack by the immune system”. 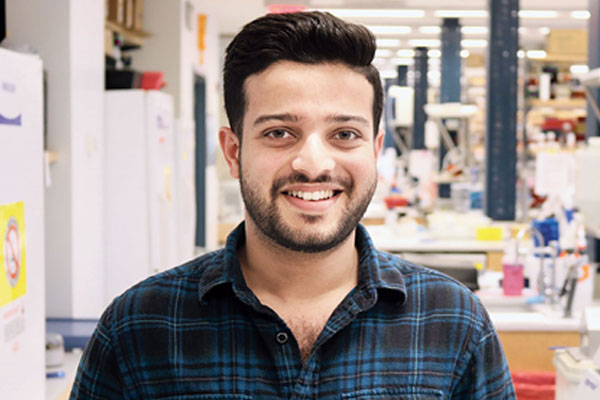 One of the key advantages of using these bacteria is that it has a localized effect at the site of the tumor which lowers the risk of side-effects. This finding was published recently in the research journal ‘Nature Medicine’