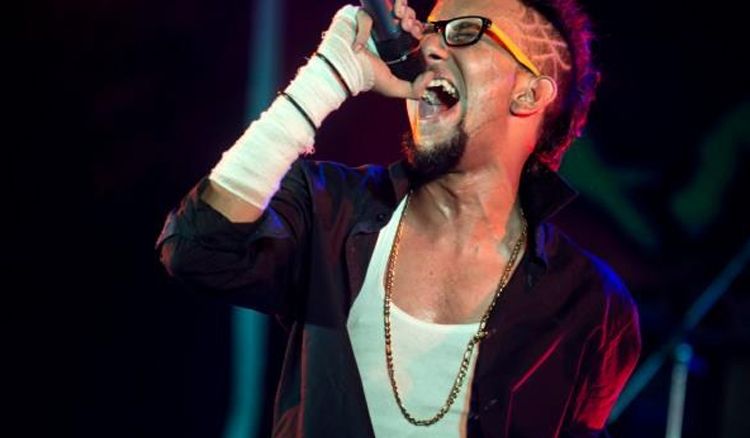 Santhanam Srinivasan Iyer, who is also known as EPR proved his lyrical prowess on the center stage of the grand finale of India’s first rap reality show, MTV Hustle. His body language, lyrics and style, all were at the right place which was hugely appreciated by the audience. Unlike other rap singers who pay more attention to their tune, EPR focuses on his lyrics to infuse social issues into them.

EPR opens his rap paying respect to his city’s heritage when he uttered the most famous lines of Rabindranath Tagore, “Jodi tor dak sune keo na ase”. The dialogue delivery won the heart of the audience. In an interview, EPR reveals that all of his songs are designed to be a message to the society. He has always chosen issues which have been an apple of discord for the country. From composing songs on late journalist Gauri Lankesh and Neha Shoree to titilizing songs on farmer’s suicide in Maharastra, EPR rocked the stage of Hustle and proved himself to be the best among thousands of applicants.

Hailing from a humble Tamil family, EPR is a common name among pop enthusiasts. His popular rock band underground authority is paired with his hip hop act adiacot or A Dream in a Cup of Tea. In an interview, EPR says that lyrics is of utmost importance to him and through this lyrics, he wants to convey his thoughts to people.