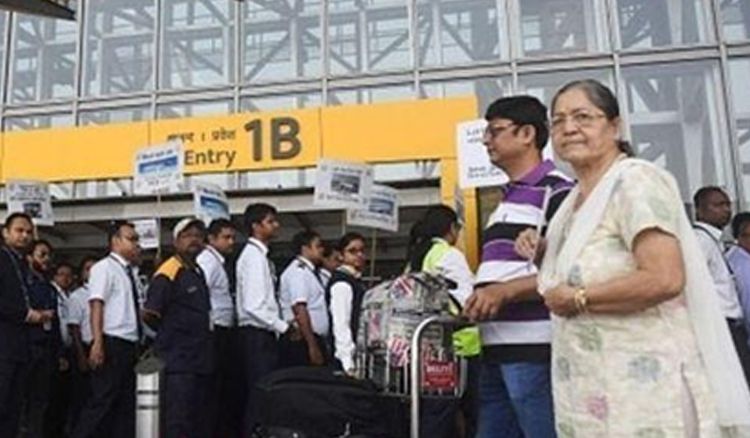 The Netaji Subhash Chandra Bose International Airport (Kolkata Airport) started operations of its inline baggage screening system (ILBS) in the domestic wing on Thursday, Friday 13th. The Kolkata Airport has already installed the ILBS system at the three portals of its international wing. The addition of this new portal in the domestic wing means that more portals will be installed soon. A senior official at the Kolkata airport said, “The E portal that is reserved for Air India was put into use on Thursday. The shift went glitch-free and for Friday, we have planned to put one more domestic portal into use”. This inline baggage screening system (ILBS) will help the passengers since they will no longer need to get checked-in baggage scanned by X-ray machines before they are deposited at check-in counters. The 3D scanning of baggage was earlier soft launched on one of the three portals in the international wing of the Kolkata Airport. Kaushik Bhattacharjee, director of Kolkata Airport said, “Six flights with 820 passengers availed of ILBS on Wednesday. Altogether, 1,145 checked-in bags were screened on portal G and H. Of them, only three went to level 4 check requiring passengers to be summoned to remove restricted items from bags. All other bags were cleared at either level 2 where the screener checks the 3D image of the bag and its contents generated by the CTX machine or in level 3 where screeners get more time to review the image or use standalone X-ray and explosive trace detector to clear the bags”.