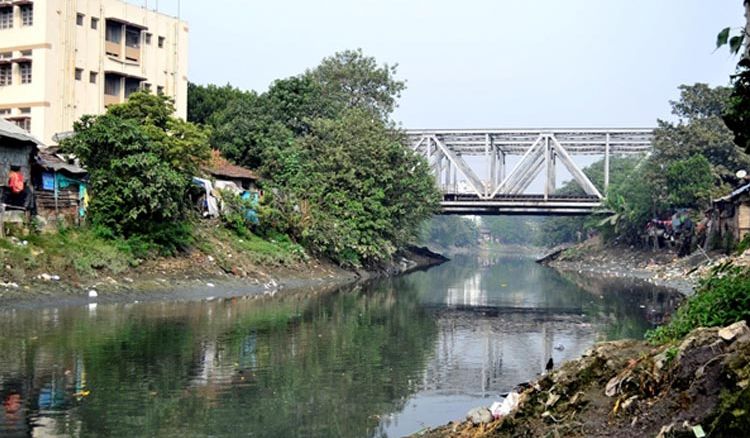 KMC to set up sewage treatment plants for Tolly Nullah

In order to prevent pollution in Tolly Nullah, the Kolkata Municipal Corporation (KMC) has decided to set up three sewage treatment plants on its banks. These treatment plants will be located in different locations and will treat waste materials before discharging it into the water of the nullah. Debabrata Majumder, Mayor-in-Council (Solid Waste Management and Tolly Nullah) said, "We have already identified land for construction of the sewage treatment plants at ward 110, 97 and 94 and will soon float tender for the project. The construction will be undertaken with funds from the Namami Gange Project. We have sought Rs 1,500 crore for the construction of these sewage treatment plants from the Centre". The National Green Tribunal has raised concerns time and again regarding the pollution in Tolly Nullah and has issued directives for curbing the pollution of the water. KMC has also decided to carry out dredging and beautification works at Tolly Nullah. The project has been cleared under the ‘Namami Gange project’ and the center has recently given the clearance. The KMC had been planning this project for the last four years but was awaiting the Centre’s clearance. Now that the clearance has been received, KMC will float a tender to begin the work immediately. The Tolly Nullah is connected to the river Hooghly and earlier there were high tides and low tides on the canal, even ferry services used to operate on it. But with time it dried up due to the lack of dredging and the canal got checked. The KMC plans to bring down the pollution level, beautify the banks of Tolly Nullah and upgrade the ferry ghats. 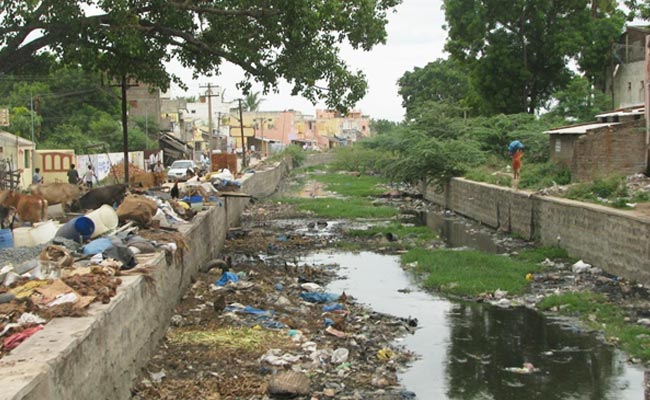