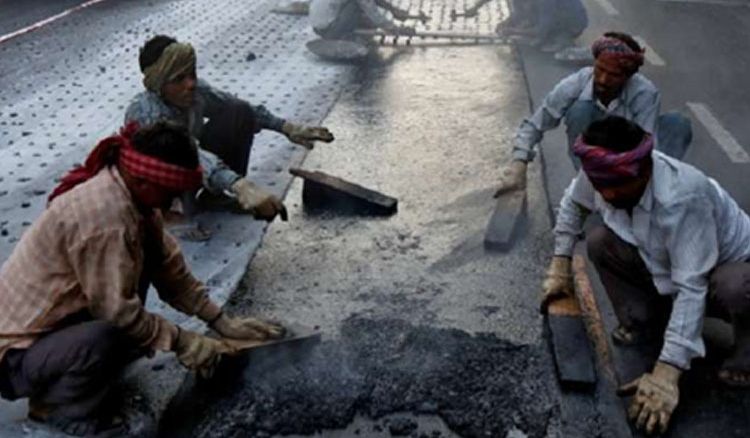 KMC to repair roads before Puja