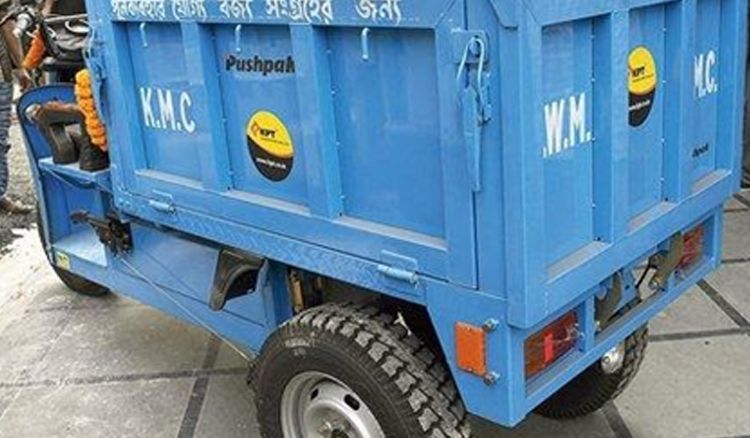 The Kolkata Municipal Corporation has adopted a garbage collection-&-disposal modernization plan under which the municipal corporation will commission battery-operated vehicles for collecting garbage in the city. The civic body plans to phase out handcarts and replace them with new battery-operated carts for the purpose of garbage collection. According to a senior official in the KMC solid waste management department, this modernization plan will be completely implemented by the end of this year.  The KMC already has 200 such battery-powered vehicles which it bought in the last three years and 500 more such vehicles will now be bought to build a proper fleet. Debabrata Majumdar, member & mayor-in-council of the KMC solid waste management department reported that these e-vehicles will be delivered from Maharashtra by May, 2020. He said, “We shall improve the garbage collection by pressing into service the battery-operated vehicles that will be able to collect ten times more garbage compared to the handcarts. Moreover, unlike handcarts, the new vehicles will not cause spill over of garbage on the streets”. “This time when we get delivery of a fleet of 500 such machines, the city’s garbage collection and disposal system will see a major change,” he added. These e-vehicles will be used especially in areas where the civic body has set up garbage compactors; it would transport the collected garbage from the corners of the city to its nearest compactors. These battery operated vehicles will not only reduce the burden of the ones collecting the garbage but also reduce health hazards. 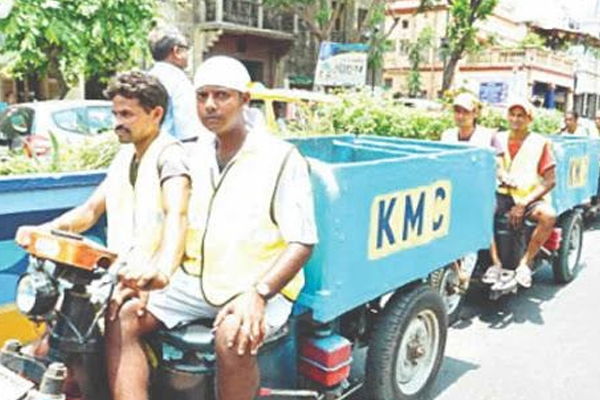