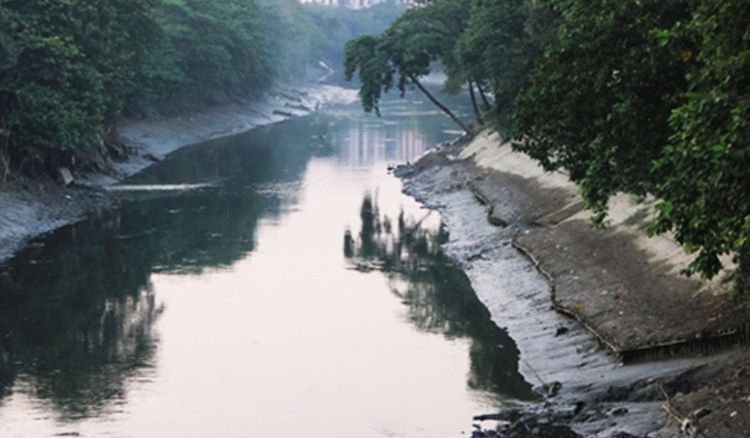 The Kolkata Municipal Corporation (KMC) after getting a nod from the Center has decided to carry out dredging and beautification works at Tolly Nullah. The project has been cleared under the ‘Namami Gange project’ and the center has recently given the clearance. The Kolkata Municipal Corporation had been planning this project for the last four years but was awaiting the Centre’s clearance. Now that the clearance has been received, KMC will float a tender to begin the work immediately. The Tolly Nullah is connected to the river Hooghly and earlier there were high tides and low tides on the canal, even ferry services used to operate on it. But with time it dried up due to the lack of dredging and the canal got checked. The KMC plans to beautify the banks of Tolly Nullah and upgrade the ferry ghats. 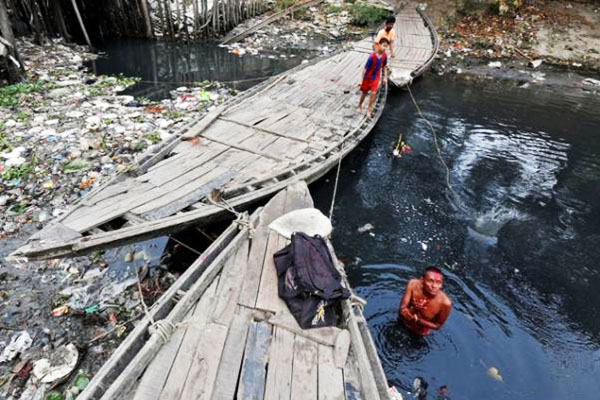