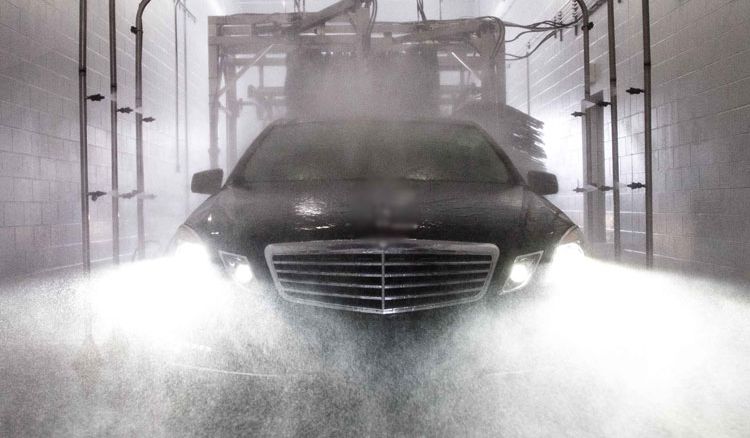 To put a check on the use of drinking water for washing vehicles, Kolkata Municipal Corporation (KMC) mayor Firhad Hakim said that the civic body will take action soon.

On Wednesday he said that although nothing has been finalized about it, it had been noticed that at several places filtered water was being used to wash cars and thus the KMC intended to put up car washing zones at different places of the city. At these places cars would be washed with unfiltered water.

KMC sources said that it was still in the planning stage and the places and by when it would begin was yet to be finalized. Officials will prepare a detailed project report before any final decision was taken about it after looking at the feasibility factor.

Hakim had expressed his concern over the way underground water was pumped out at different housing projects. He said that this indiscriminate use of underground water can bring about a huge water crisis in future.