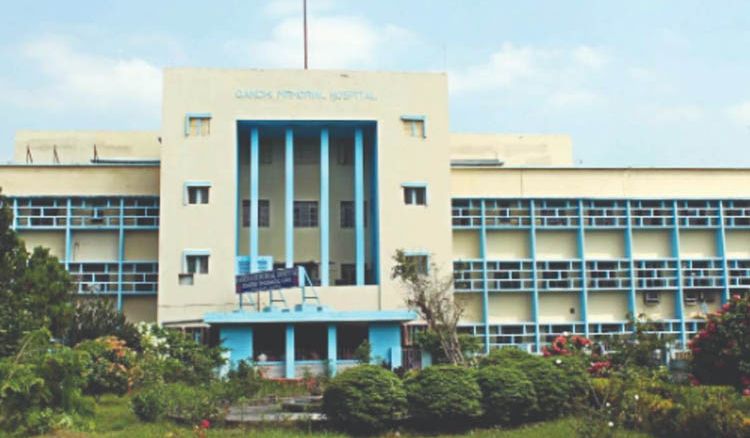 A state hospital in Kalyani - Gandhi Memorial Hospital has recently created a milestone in the health sector. This hospital has conducted 12 pacemaker implants in patients within a span of 24 hours. This happens to be the first time that a government hospital has performed such a series of crucial operations in such a short span of time. Sources reported that there was a demand for pacemakers for the last few days, but there was no supply so there was a queue of patients in the hospital who required to undergo the operation as soon as the pacemakers were available. Dr Chandan Mishra headed the team of doctors conducting this series of operations and he said that this was not an attempt to create a history, but it took place in the flow, as a part of the process.

Creating a record was never on our mind. We tried to ensure that pacemakers got implanted in the maximum number of patients possible, as there had been a long queue. The queue got bigger as there was no supply of pacemakers to the hospital for the past few days. We took an attempt to cover the maximum number of patients and we successfully carried out implants in 12 of them. After carrying out the surgeries, we found that a new world record has been created

All the patients who have been operated are reported to be in stable condition and are making a quick recovery.