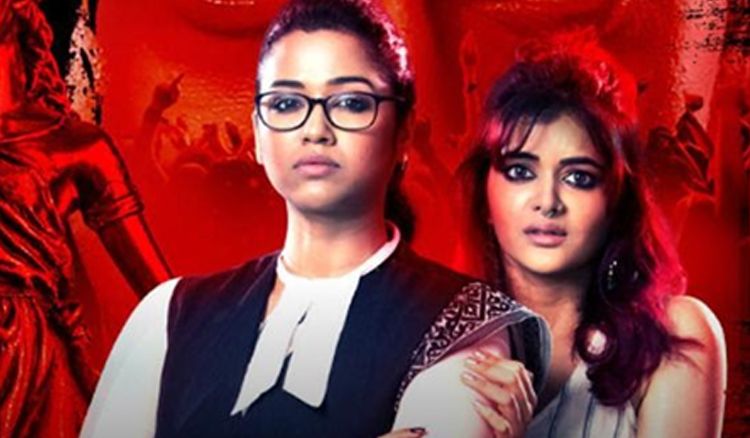 ‘Judgement Day’ for the criminals!

There is a reason why they say “Sisters before mister”!Well, we are talking about Director Ayan Chakraborty’s bi-lingual web series “Judgement Day”. On 31st January a special screening of this web series was held in front of the cast and crew and media. Actress Sohini Sarkar, Madhumita Sarkar, Joy was present at the screening.

The edgy trailer, crispy storyline, tinge of reality and strong dialogues will bowl out the audience for sure. ‘Judgement Day’ will be a 10- episode web series which bring forth violence against women and the quest for justice.The bi-lingual (Hindi and Bengali) web series is all set to premier on 5th February. The trailer created the right kind of buzz in the town and in social platform as well. Speaking about this one, the storyline revolves around Hiya Mitra (played by Madhumita Sarkar), a 25 years old rock band singer who hails from North Bengal. Hiya never received a warm welcome from the city of Joy and was brutally gangraped. Her sister Diya (Sohini Sarkar) set on a mission to help her sister and bring justice to her.