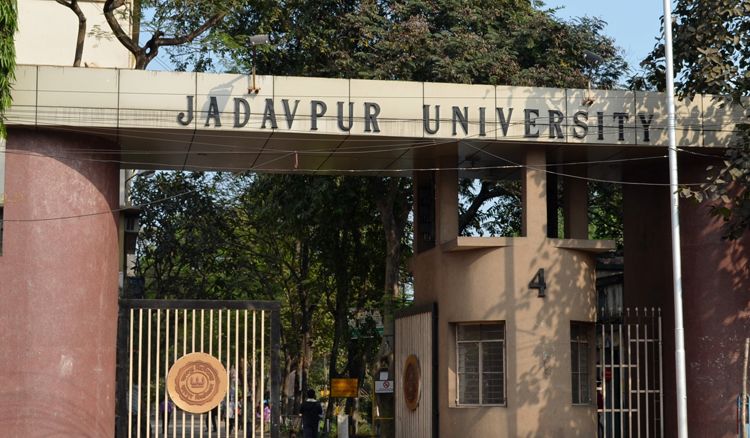 The government of West Bengal’s Department of Higher Education had earlier sent a letter to the vice-chancellors of four unitary universities - Jadavpur University, Presidency University, Rabindra Bharati University and Diamond Harbour Women's University for conducting student union elections. In accordance to that, the officials of Jadavpur University recently conducted a meeting which involved the students. The meeting was conducted in order to decide on a possible date to hold the student union elections and after intense discussions a tentative period in February was fixed. One of the students who attended the meeting said, “From November onwards, tests will be held and they will continue up to mid of February. In December, we also have semester examinations and convocation. Hence, it will be difficult to conduct the election process at the end of January. Thereafter, one-month time is estimated to be taken till the union is formed”. Another source informed that the unions are expected to be formed by the last week of February. Presidency University, which was among the four unitary universities that have got the state’s approval to conduct polls too has fixed a date for conducting the polls. Presidency University is going to hold the elections to student council on November 14.