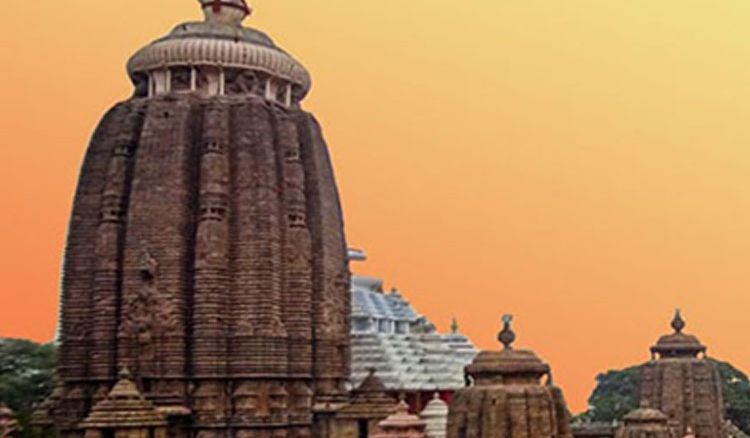 Jagannath Temple to be built at Digha

The Chief Minister of West Bengal has recently unveiled a plan of setting up a new Jagannath temple on a two-acre plot at the Old Digha beach. The new temple will be built up like the one in Puri, in place of an existing shrine. The announcement of this new temple was made during the inauguration of Dighasree, a business convention centre at New Digha. The Chief Minister said, “Just like in Puri, tourists will soon have an attraction like Jagannath over here. Our Jagannath idol will be as large as Puri’s. From Kolaghat to Digha, the tourist is king over here. That is why you see thousands of people here because Digha is beautiful and it is accessible”. 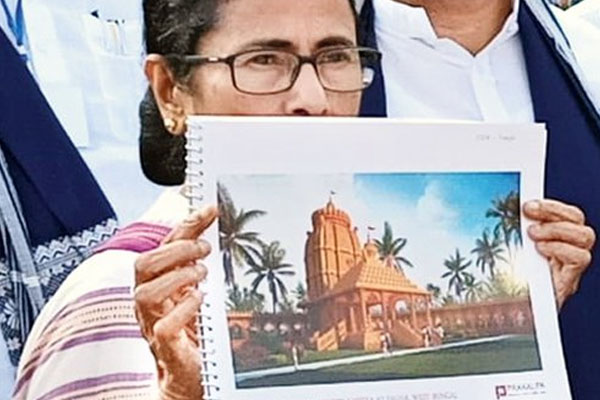 The CM also visited the existing shrine which is going to be transformed into a bigger temple and hosted a meeting with the District officials to discuss the course of actions. She said, “Tourists are like Lakshmi (Hindu goddess of wealth, fortune and prosperity). You cannot leave them in trouble for no matter what. I had grand dreams for Darjeeling but look what happened. If you burn down a place every ten years, then, nobody will go there”.