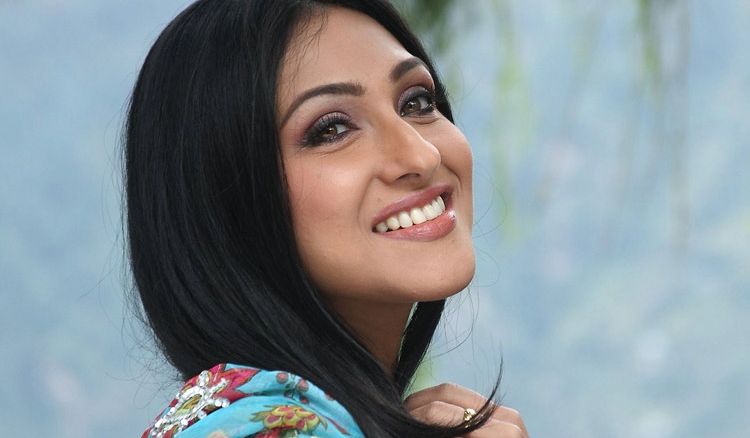 Of course, Tollywood superstar Rituparna Sengupta manages to watch TV, particularly those shows that catch her fancy. Can you guess which one? Well! The show which drew her attention was Iss Pyaar Ko Kya Naam Doon that used to air on Star Plus.

Rituparna claimed that she used to watch the show regularly mostly while doing her makeup in the morning. In fact, it is the only serial which had her hooked. Especially she liked the combo of Arnav and Khushi which was played by Barun Sobti and Sanaya Irani. Their chemistry was fabulous. She even loved the theme music of the show.

The actress used to unwind by watching this show after a hectic day's shoot. She was sad that it went off air. She rued that she misses it. It was the only show she used to watch on TV. In addition, the characters were interesting and worth believing. She loved the way the story advanced.

When interrogated if she would like to watch IPKKND — Ek Baar Phir, she replied that till date it hasn't appealed to her. She would like to see what happens in the future.

What happened to Chandreyee Ghosh and Ankita Majumder?

Watch Alivia Sarkar spill the tea about the industry

Is Nimai really going to be at Gaya during Rath Yatra?

Watch why 'Sanjher Baati' will steal your heart!

Why 'Ek je chilo Khoka' is a must watch!