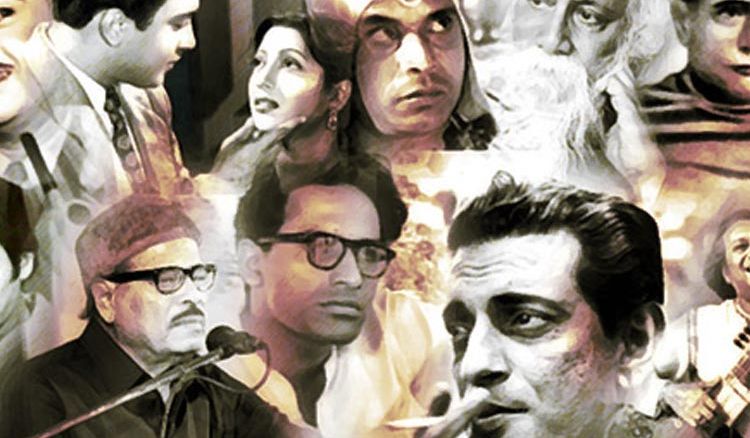 Is Kolkata still the cultural capital of India! The question crops up now and then in addas around the city, among Bengalis living in other Indian cities, among NRBs all over the world. Naysayers and yaysayers have argued their points with equal verve, when formal debates have had this topic as the motion.

Everyone agrees that the city has been the cradle of creativity in the past. The city has shaped an impressive number of world class litterateurs, scholars, painters, musicians, filmmakers, actors, singers and the likes. As for the present, the opinion seems divided.

It is true that the city has seen a bit of lull in the cultural arena, but things sure are looking up. As I write this, Kolkata is hosting the 23rd edition of the Kolkata International Film Festival. Its star-studded inaugural ceremony has already become a talking point. Bengali films are doing very well in the city as well as the suburbs and the villages. NRBs are investing their hard earned money in the new age Bengali films, the off-beat and the middle of the road kind of celluloid sagas, which have built up a steady audience in the multiplexes. We are living in a digital age. Youngsters are showing an interest in the Bengali short films and web series on Youtube, which is very encouraging.

Bengalis have always been known for their love of theatre and it is one place where everybody would agree that there has been no decline. Creative minds and dedicated actors are coming up with great productions in Bengali, Hindi and English and many of them entertaining as well as intellectually stimulating.

Kolkata’s rich heritage will always be an inspiration and a guide to the new generation of Kolkatans trying to keep the flag flying high, by building a corpus of their own, which will dovetail smoothly with the past.

We will turn our lens on Kolkata’s other attractions, next week. Stay tuned and say JIYO BANGLA.