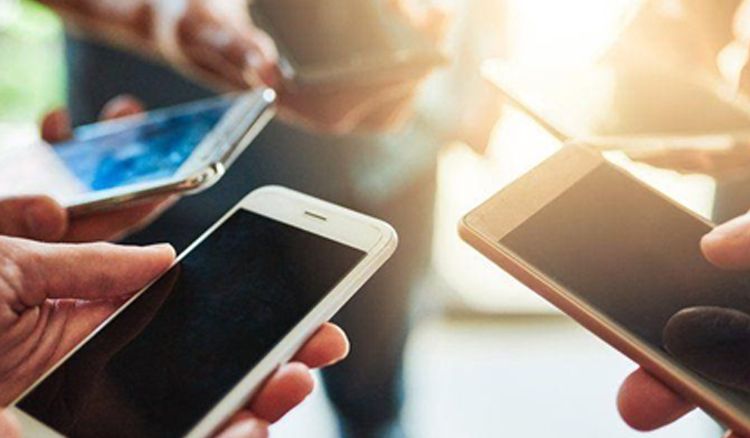 In order to stop questions being circulated during the Madhyamik Examinations, the state administration has decided to block the internet facility of 42 blocks of seven districts for a few hours on the days of the examination. This year the Madhyamik examination commenced from February 18 and will continue till February 27. The exam starts from 11.45am in the morning and ends at 3pm. A total of 10,15,888 candidates are appearing for the class 10 board examination this year. Internet services will be affected in Murshidabad,Malda,South Dinajpur,North Dinajpur, Birbhum,Jalpaiguri and Cooch Behar. The decision was taken by both board representatives and officials of the home department, including the home secretary. An official of the West Bengal Board of Secondary Education said, “The board was apprehensive that Madhyamik questions could be leaked and circulated through WhatsApp or other means using the net. To prevent that, the board suggested to the government that the internet be kept suspended in 42 blocks of seven districts for a few hours on the exam days. The government has accepted the proposal”. The official added, “In the past few years, Madhyamik questions had been found circulating on social media while the exams were on. To prevent such incidents suspension of internet services became necessary this time”. This year the board had also issued a circular which prohibits the teachers and non-teaching staffs to carry their cell phones inside the examination halls.