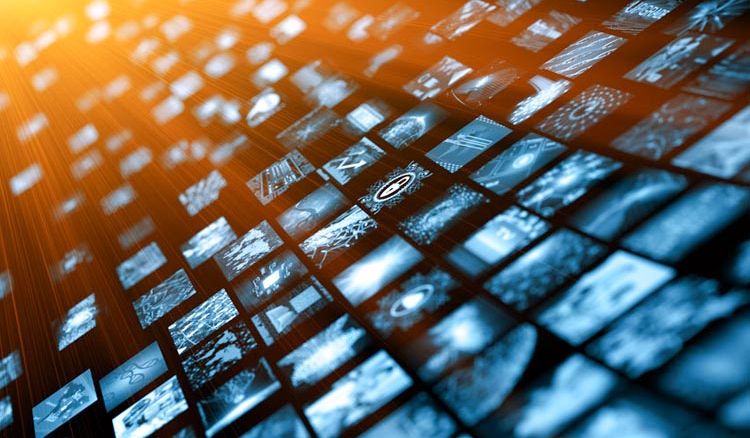 It will be Asia’s first data-driven health news initiative building collaboration between journalists, data researchers and doctors by combining mass media, data and technology. This initiative has also won the Membership Puzzle Project, a collaboration between New York University and Dutch news site De Correspondent to identify and clarify best practices for supporting and sustaining independent journalism in the 21st century.

“We are building a movement for a unique collaboration,” said Syed Nazakat, founder and CEO of DataLEADS. “Our platform will bring together doctors, data scientists and journalists in an effort to build trust, impact and financial sustainability in areas related to social justices such as public health. This will be a unique collaborative platform between journalists and doctors and if successful it would redefine the scope for journalists to work with non-journalists to build future of niche news organisations worldwide.”

While the mainstream media is failing to give due space and attention to health and well-being related stories, a number of people are turning to the Internet to search for a diverse range of health-related subjects. More and more people are going online for health information than ever before. Starting searching online, misinformation is unavoidable.

An important part of Health Analytics Asia is the First-Check, a collaborative initiative to identify and debunk massive spread of medical misinformation, hoaxes, unscientific claims and outright lies. The team of doctors, health specialists, data researcher and journalists from different parts of Asia will work together to identify and combat medical misinformation that is harming public health and putting lives of people at risk.

The fact-checking initiative will be led by Health Analytics Asia team and supported by a team doctors and data scientists including Dr Ruibang Luo, a bio-engineer from Hong Kong, Dr Man Yee Wong, a technical writer and epidemiologist from USA, Dr Siti Fatimah, a general practitioner from Indonesia, Dr Safieh Shah, a public health advocate from Pakistan, Dr Sheba Saji, a biologist from USA, Dr Raju Sedhain, a paediatrician from Nepal and Dr Shimna Azeez, a medical officer and a member of the group of myth-busting doctors in Kerala.

“To reinvent itself, journalism must draw strength from other disciplines. It must also reach out across borders in our globalised world,” said Ying Chan, a veteran journalist and founding director of the JMSC,

Hong Kong. “Health Analytics Asia is a pioneer in such efforts. It builds bridges between journalists and experts in medicine, public health, data science and more. It also collaborates with stakeholders regionally and internationally, offering great promise for audience engagement and sustainability. My heartiest congratulations to the fabulous team."